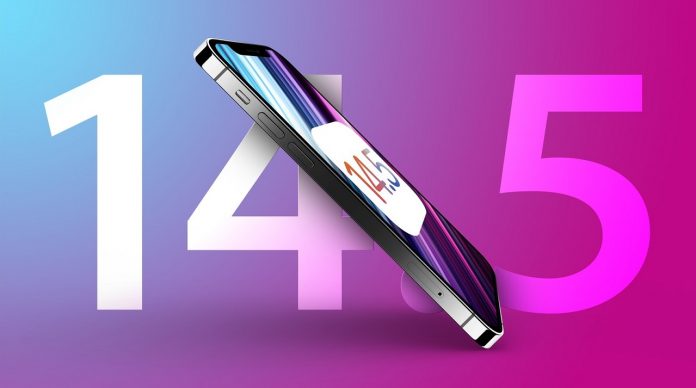 iOS 14.5, stable version will be released in the coming days. While this version was awaited, it came to an end during the iOS 14.5 beta process. However, Apple fixed another problem that was very important to users towards the final.

IPhone users who have recently complained about battery calibration issues have been resolved with the iOS 14.5 beta 6 version released by Apple. This problem seen on iPhone 11 models was resolved with the update.

Apple has been receiving complaints from iPhone 11 series users for several weeks that battery health is not reported correctly. The sixth beta version of iOS 14.5 fully solved the problem. The company announced that it has developed a new calibration tool for the iPhone 11 series on the change list. However, he emphasized that this vehicle will stabilize in an average of two weeks.

Benjamin Mayo, author of 9to5Mac, who suffered from the same problem, shared with his followers on Twitter that the battery health of the iPhone 11 Pro model has improved. According to the screenshot shared by Mayo, the battery health of the device increased from 86 percent to 90 percent. This clearly shows that Apple has fixed the problem with the iOS 14.5 beta 6 update.