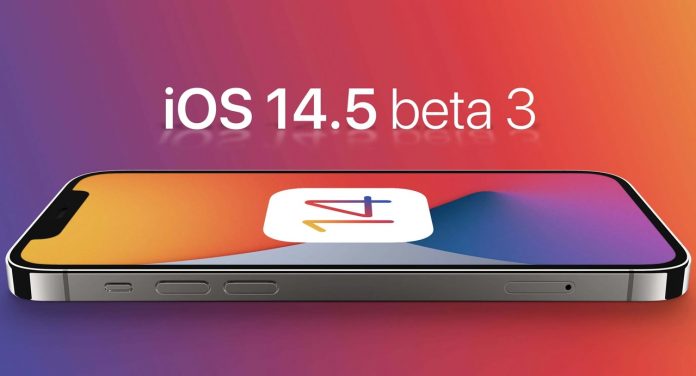 After two weeks since the iOS 14.5 Beta 2 update, Apple has come out with its new developer version. IOS 14.5 Beta 3 version with version number 18E5164h was made available to developers.

The iOS 14.5 version, which will be available to everyone by completing the testing process in the next few weeks, includes a number of innovations such as unlocking iPhone with Apple Watch and PlayStation 5 / Xbox Series X controller support.

In Beta 2, the Shortcuts application gained the features of taking screenshots and screen direction lock, as well as switching between voice and data modes. In addition, drop-down menus that do not close the entire interface to the Music app and more than 200 new emoji came to iPhones with the second beta version.

It has only been a few hours since the release of iOS 14.5 Beta 3, so it will take some time for all the innovations to show up. However, all the features mentioned above and below are included in this version.

Offering minor changes in the design of the Podcast and News app, iOS 14.5 makes the Reminder app more functional. In addition, dual SIM 5G support is coming to iPhones with the update.

The update allows Siri to accept other alternatives like Spotify as the default app instead of Apple Music, making the Apple Maps app a navigation solution that reports events similar to Waze.

The entire iPhone 12 series supports 5G technology. However, it was not possible to benefit from dual SIM cards and 5G technology at the same time. With iOS 14.5, this problem has disappeared.