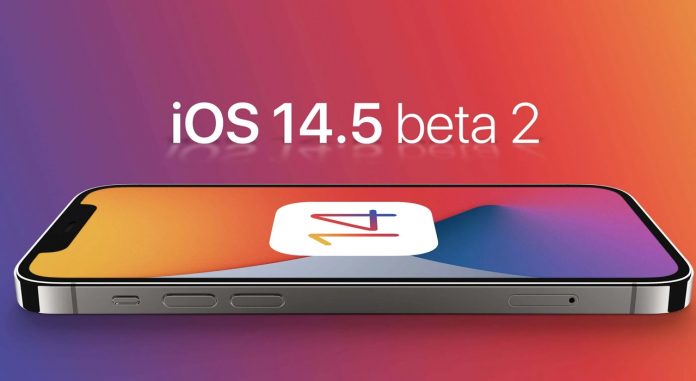 Apple has started releasing iOS updates much faster in recent years. Before one of the updates is finished, the Beta process of the other starts. In this context, we are here with the iOS 14.5 Beta 2 version, which we saw for the first time in February.

Apple released beta versions for iPadOS 14.5 Beta 2 as well as software for other products such as Apple Watch. We have gathered the details of the update with build number 18E5154f.

With iOS 14.5, iPhone gets many new features

While PlayStation 5 and Xbox Series X controllers become compatible with iPhone and iPad after this update, Apple, which takes another important step in privacy, notifies you of the situation and asks for your approval.

Offering minor changes in the design of the Podcast and News app, iOS 14.5 makes the Reminder app more functional. In addition, dual SIM 5G support is coming to iPhones with the update.

The update allows Siri to accept other alternatives like Spotify as the default app instead of Apple Music, making the Apple Maps app a navigation solution that reports events similar to Waze.

The entire iPhone 12 series supports 5G technology. However, it was not possible to benefit from dual SIM cards and 5G technology at the same time. With iOS 14.5, this problem has disappeared.

Most of those who are eagerly waiting for the end of the testing process are those who own both an iPhone and an Apple Watch. Because when the final version is released, users will be able to unlock the iPhone with the Apple Watch, without being blocked by Face ID and password while wearing a mask. We shared our experiences by testing this feature;

Meta Kicks Off The Era Of Shopping In Facebook Groups