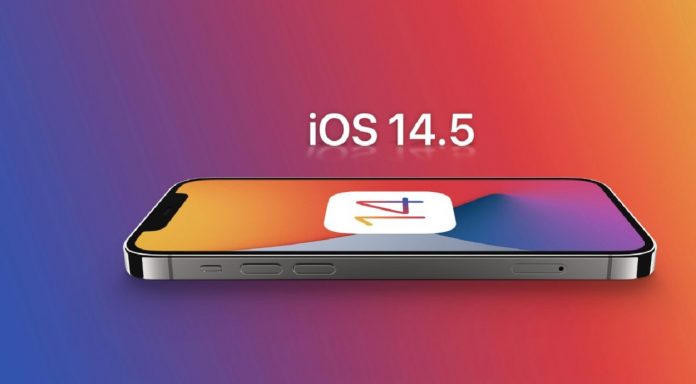 iOS 14.5.1 update has been released. Apple has released the highly anticipated iOS 14.5 update to its users in recent weeks. However, some people reported that there were various bugs in this version. After that, the company released iOS 14.5.1, but again it could not overcome the problems. Because with iOS 14.5.1, users started to experience performance problems this time.

According to reports, the performance problem of iOS 14.5.1 generally affects upper segment models. For example, a source that performed a speed test revealed that the iPhone 11 and iPhone 12 performed lower than the iPhone XR. However, different sources found a solution, albeit temporary, to this problem.

Some of the users attributed this incident to Apple’s slowdown strategy. However, the situation is not what it seems. It is possible to temporarily solve the problems in iOS 14.5.1 with a simple method. For this, you will first need to enter the “Find iPhone” settings on your phones. After entering here, turn off the “find network” setting in the section that comes up. That’s all you have to do. You will need to turn your phone off and on once for the settings to take effect.

Apple has not made an official statement on this issue at this time. But people with iOS 14.6 beta say the company has fixed the performance issue. In other words, the company will completely eliminate all performance problems with a stable version that will be released a few weeks later.

Motorola Moto E40’s Price And Features Have Been Revealed!