Home Tech iOS 14.4 update is out! New era on iPhone 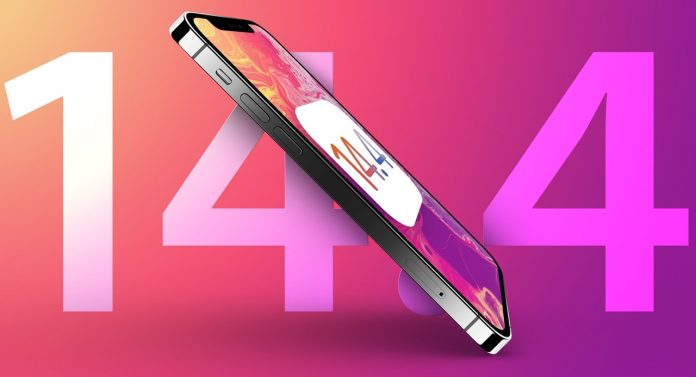 Although Apple is a company that has won the appreciation of users in terms of update support, it has become accepted by everyone that it has stabilized problems in recent years. While a serious performance loss problem occurred on 16-inch MacBook Pro especially after Big Sur, iOS 14.4 was released for iPhones.

Focusing on fixing the problems experienced by users in iOS 14.3 version, especially the lag of the keyboard, iOS 14.4 makes the camera application more capable, and it starts a new era in the camera.

With iOS 14.4, the camera of the iPhone has become able to recognize smaller QR codes. The Bluetooth device classification feature, which will make it easier for people with more than one headset, will be available, while iPhone 12, iPhone 12 mini, iPhone 12 Pro and iPhone 12 Pro Max models will check whether the camera on the iPhone is original.

So if iPhone 12 users make a camera replacement at a service other than Apple, they will see a warning that the camera is not genuine. In addition, the following problems were fixed with this update;

Models that received the iOS 14.4 update

Samsung Galaxy A22 5G to be introduced next year