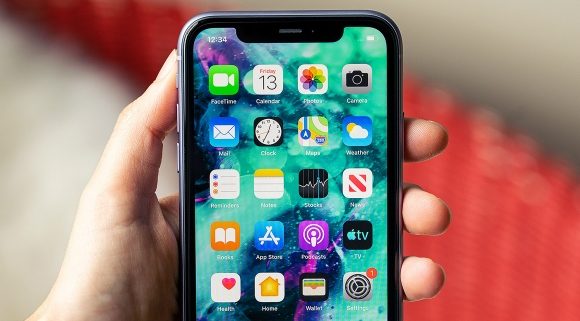 We shared Apple’s October – December financial results with you. The record-breaking technology giant with iPhone 11 sales increased its income by 9 percent compared to the same period of last year and generated an average of 1 billion dollars a day.

Analysts’ revenue estimate was $ 88 billion, while Apple’s revenue was $ 91.8 billion. While much of this is derived from iPhone sales, Apple CEO Tim Cook also discussed iOS 13 usage rates.

IOS 13 usage rate is 77 percent for iPhones that have been sold in the last four years. When all models are taken into consideration, the usage rate is at the level of 70 percent. This shows Apple’s update success.

79 percent of iPads that have been released in the last four years have received the iPadOS update. Considering all models, iPadOS usage rate drops to 57 percent. The main reason that the usage rate of iOS 13, namely iPadOS, which is a tablet-specific version, is higher in current tablet models than the iPhone models: the number of tablets is low.

In any case, Apple has come a long way. Because the usage rate was 33 percent a month after iOS 13 was released.