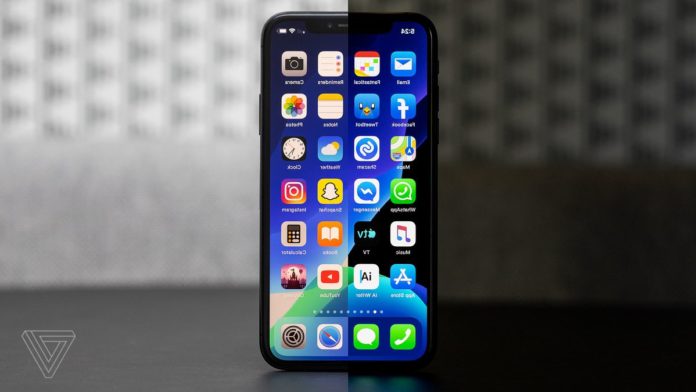 The new version of the iOS operating system used in Apple’s smartphones and tablets has become available to all users as of today.

As of last night, iOS 13 has been installed in the software update section of the devices. Users will be able to install this software at any time manually or automatically according to the phone settings.

iOS 13 is one of the most comprehensive changes Apple has made in recent years.

These changes include new security settings, new photo editing tools that limit applications’ access to the user’s location, and the “Dark Mode” feature, which changes the color of the interface to black. 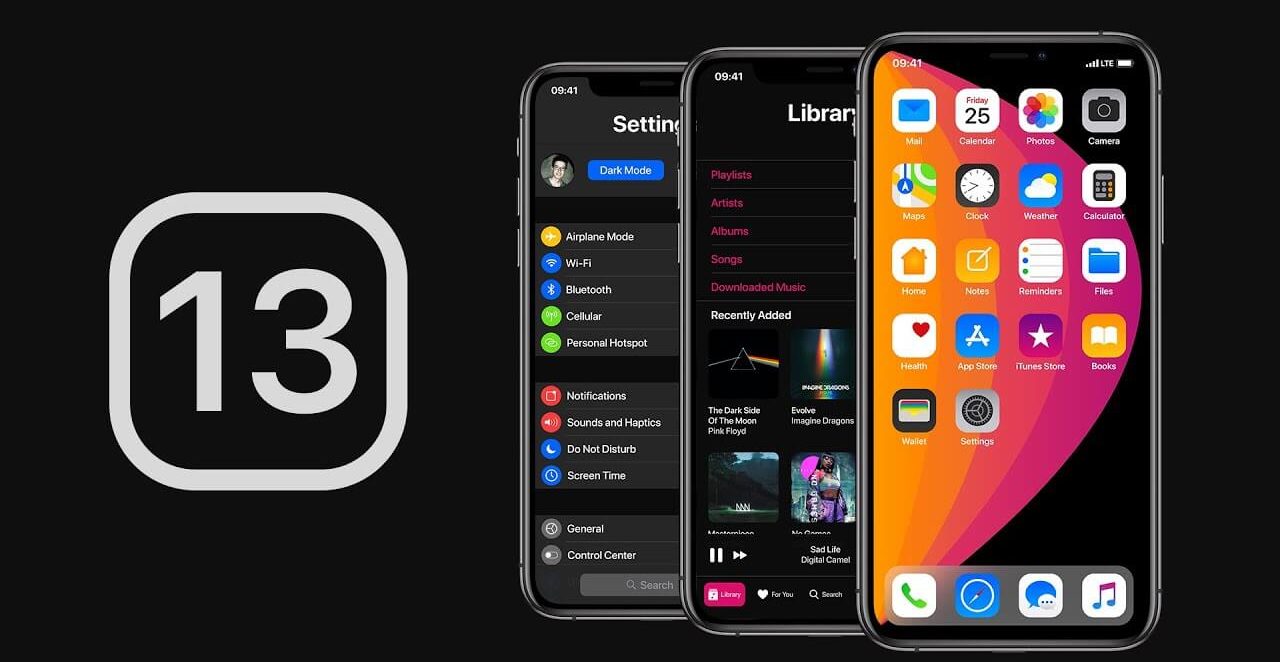 Dark Mode, which makes the interface black, is probably the most important change that users will notice.

This mode is supported in all of Apple’s own applications.

Users can either keep this mode permanently on, which makes the interface of their phone black, or enable automatic switching between this mode and normal mode from the Settings section.

Although the most noticeable change is the Dark Mode, the most functional feature of this software version is the innovations brought to the photos application.

First of all, the design of the photos application was changed and simplified.

Photos are organized in a different way within this application and allow the user to view by day, month, year and location.

The application shows a combination of “best” photos of a particular day and month.

The tools for editing photos were also diversified and simplified.

The photo editing tools that came with iOS 13 became similar to those on Instagram.

Apple’s own map application improvements have been made.

The most important change was the addition of the “street view” feature, as in Google.

Thus, users of Apple’s own map application will now be able to access images taken from the streets.

Other new features are:

New permission settings make it harder for applications to track location for users
The volume indicator is no longer in the center of the screen. This indicator has been minimized and moved to the top of the screen
Added Shortcuts to add the most frequently used applications and provide quick access
Health care has been changed and a new set of features has been introduced, such as women following their period.
The first update of iOS 13 will be available for download on September 24th. In addition to fixing errors, this update will bring new features such as automatic Siri shortcuts, sharing estimated arrival time on Apple Maps, and parsing corporate and private data on company phones.

The next update at the end of the autumn months will include file sharing via the cloud and applications that make it easy to connect to the Home system.