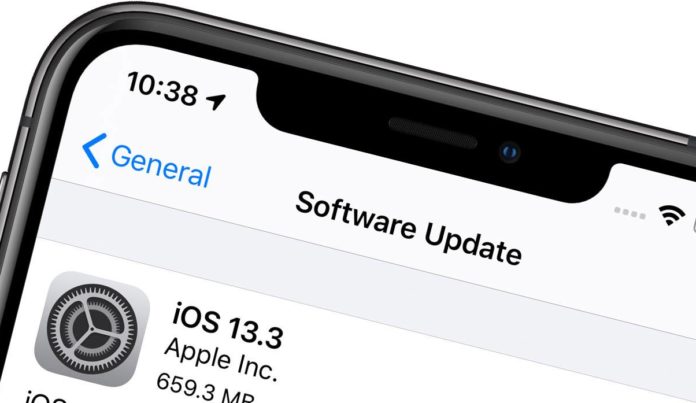 Apple continues to update without slowing down, including many innovations and bug fixes released iOS 13.3 update. The update includes improvements and bug fixes such as the long-awaited ‘Communication Limits’ feature.

As you know, Apple is releasing new operating system versions for different devices simultaneously. Therefore, IOS 13.3 with iPad OS 13.3, TV OS 13.3, Watch OS 6.1.1 and Mac OS 10.15.2 updates have been released. After making this reminder, we can take a closer look at what’s new with iOS 13.3. 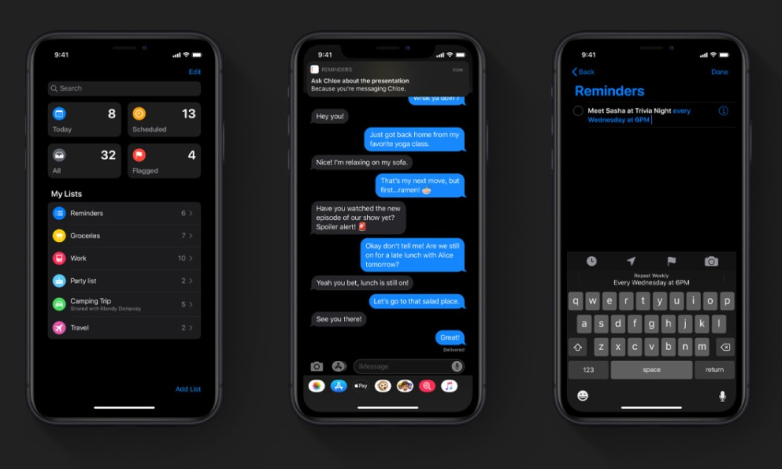 ‘Communication Limits’, a feature that Apple has promised in WWDC 2019, a long-awaited feature for parents, has finally been launched with this update. This feature allows parents to control who their children can communicate with during both working time and Display Time; Includes control of FaceTime, Phone, Messages and iCloud contacts. At this point, Communication Limits, which always allow emergency calls, can be blacklisted when activated.

Another innovation that comes with the update is a new option that allows you to turn off Memoji. In addition, Apple has finally launched support for NFC, USB, and Lightning FIDO2-compliant security keys in Safari, where it has experimented with developer beta. With this support, physical security keys, such as YubiKey, can be used to replace software-based two-factor authentication options.

See Also
Apple offers some of its original series for free

With the release of the updated iOS 13.3, Apple adds a new one to its updates, thus making iOS 13 more stable. It is possible to say that the company has been very successful in this way since the release of iOS 13. To download the latest iOS 13.3 update, you can follow these steps on your iPhone: Settings> General> Software Update.

Yerry Mina was ruled out for the round of the League...