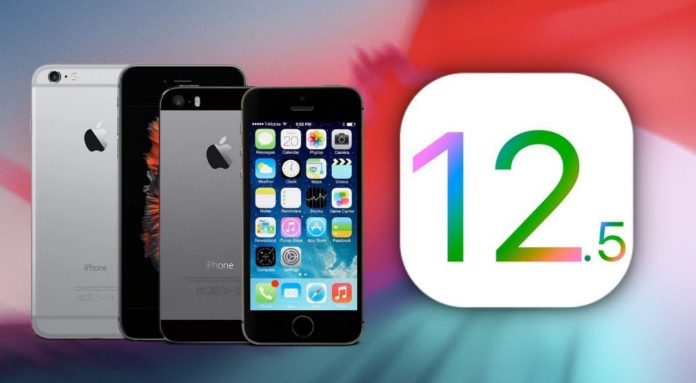 iOS 12.5.2 signatures have been closed. Apple released the iOS 12.5.3 update for its old users last month. After a short while, the company closed the return to iOS 12.5.2.

As it is known, Apple released the iOS 12.5.3 update for its old iPhones on May 4. Since these phones do not support iOS 14 and later versions, the company continues to support iOS 12. Although there are no new features in these updates, Apple fixes problems detected for user security. However, as in others, signatures can be turned off in these versions.

According to the latest reports, Apple has closed signing for the iOS 12.5.2 version. This means users will no longer be able to revert their devices below iOS 12.5.3. So you will not be able to download iOS 12.5.2 again through iTunes or the Finder.

IOS 12.5.3 version available for older models; It was published to solve memory and security problems in WebKit. Apple said this problem is serious and the new update should be installed as soon as possible.

The iOS 12.5.3 update is currently available for the following models;

Apple privacy statement: the final bend has been reached