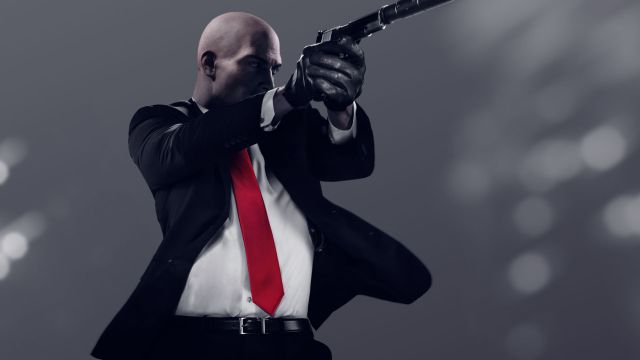 Hakan Abrak, CEO of IO Interactive, believes that the episodic format was decisive in confusing gamers and not getting good numbers.

It has been a long time since, after two deliveries supported by Square Enix, IO Interactive owned the franchise that they themselves put in the elite, until they reached Hitman 3, which launches in just a couple of weeks. Now, the CEO of the Danish study has spoken about the amicable break with SE, ensuring that from the editor “faith was lost” in the Agent 47 franchise, after deliveries with sales below expectations, due to, according to IO , the release in episodic format.

“It’s called the Trojan Horse strategy, it gets people and if they like it, they will help improve it,” explains Hakan Abrak, CEO of IO, in an interview, referring to the players. “Maybe we could have convinced a lot of people at the beginning, and converted them to the cause if they liked the game. That was the strategy. But there was skepticism, it was thought ‘What is this? Is this early access from a great publisher? ‘and that ended in poor sales after a poor start. And so, over time even our publisher – and owner – lost faith. ”

No regrets with Square Enix

However, Abrak does not blame Square Enix for its decisions regarding Hitman, as it is not a historically best-seller franchise. Thus, after the release of Hitman 3, in IO they will focus on the development of a new project based on the popular agent James Bond, which does not mean that they will abandon Agent 47, since according to Christian Elverdam, CCO of the study, they are ” creatively hungry “and” curious “.

“I think it is poetic that Hitman was the beginning of IO as an independent company, and that now, Hitman 3 is the return to that concept,” says Elverdam about the end of the trilogy, which arrives next January 20 at PS4, PS5, Xbox One, Xbox Series and PC.

Among Us had over half a billion players in November