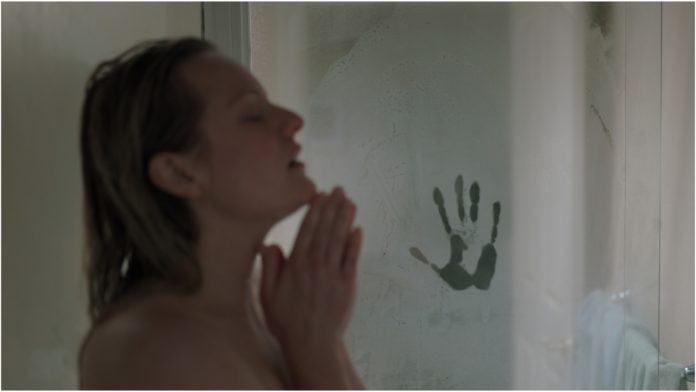 According to Box Office data, the movie Invisible Man achieved a successful result on the first day and achieved 9.8 million box office revenues. The movie is expected to close the weekend with $ 27 million.

The first day revenues of the films, which have been released, give some clues in order to predict the overall revenue that the film will achieve. This situation, which we have witnessed many times before, cries the ability to comment on the success of the mentioned films. The Invisible Man signaled that he would gain a successful revenue by leaving his rivals behind on the first day.

Originally named ‘The Invisible Man’, H.G. It appears as a new adaptation of Wells’ famous work. Invisible Man, who is married to a rich scientist and is constantly exposed to violence, explains the situations he experienced after the inheritance news he received and the loss of his mental health.

The Invisible Man movie, which made a speech after the successful opening, will close this weekend with approximately $ 27 million, according to analysts. We can say that revenue is a good figure for the opening week.

Written and directed by Leigh Whannell and bringing together important names such as Elisabeth Moss, Storm Reid, Oliver Jackson-Cohen, Aldis Hodge, Michael Dorman, Harriet Dyer, you can watch the movie’s trailer below, and share your thoughts with us in the comments section.

A better life: Fanny dares to flirt with Caesar!