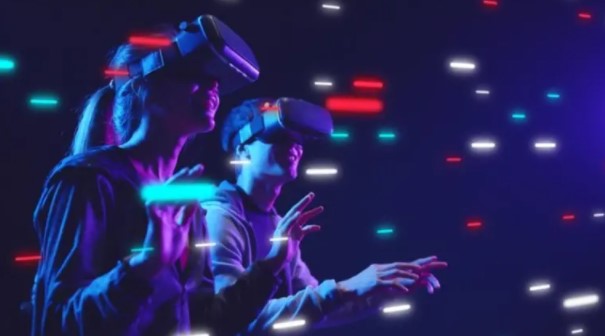 On-chain analytics firm IntoTheBlock is reporting a significant increase in the number of short-term traders or addresses holding the metaverse coin project The Sandbox (SAND) in less than a month as interest in the Metaverse grows. He also states that this interest contributed to the increase in the price of SAND.

IntoTheBlock states that the metaverse coin price has increased as new players like HSBC enter the Metaverse via Sandbox. It also notes that the number of short-term traders or addresses holding less than a month has increased by 32.37% in the past month, the analytics firm reported.

TheSandboxGame is on the rise. As new players like HSBC enter the Metaverse via Sandbox, their token SAND has increased by 8%. With the renewed interest, we detected a significant increase in the number of traders hodling for less than 1 month, increasing by 32.37% in 30 days.

According to IntoTheBlock’s holder composition for The Sandbox, this address category accounts for 20% of all holder addresses. The majority, or 77%, of Holders choose to hold within a year.

The Metaverse coin project is a virtual game world where players can create, own and monetize their gaming experiences. According to experts, digital lands continue to be in high demand and Sandbox is one of the strongest candidates to rival Decentraland, another popular metaverse coin project.

Sandbox has announced its partnership with the UK-based Hong Kong and Shanghai Banking Corporation (HSBC), one of the world’s leading international banking and financial services companies.

We are pleased to announce that we have partnered with HSBC, one of the world’s largest international banking and financial services providers! The Sandbox brings a host of opportunities to engage with the global financial services and sports communities on the Metaverse.

Analyst: This Metaverse Coin Will See Bottoms Before Rally!