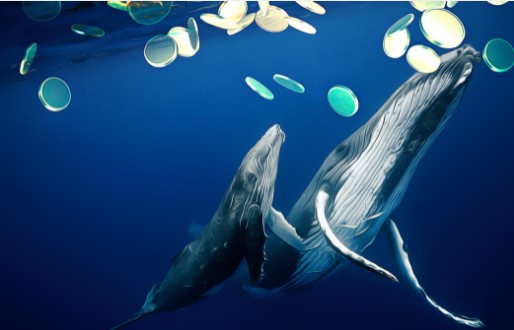 Cryptocurrencies are making bearish moves today, and it seems like whales are taking this as a buying opportunity. They qualify as closely watched data, as the whales’ purchases can create a selling pressure.

Which Coins Are Buying?

Although there was a pullback today, BTC quickly recovered the effects of the decline it experienced due to the war. According to WhaleStats data, whales have been buying cryptocurrencies such as Bitcoin (BTC), Ethereum (ETH), Shiba Inu (SHIB) and Chainlink (LINK) in the last hours.

In addition to these, although many whale transactions have taken place according to the information obtained, the amount of Bitcoin purchased by an FTM whale has attracted attention. The FTM whale received 1,500 BTC, which is currently worth approximately $58.5 million.

On the other hand, another cryptocurrency whale bought 550 ETH worth $1.4 million. According to the statements made, Ethereum is among the cryptocurrencies with the most purchases in the last 24 hours.

Shiba Inu whales have also become more active in the past 24 hours, with large transactions increasing by 82%, according to data from IntoTheBlock. The spike in large trades seems to indicate high activity, often among institutional players or whales buying or selling.

According to the statements made, the top 100 SHIB whales continue to increase their portfolios. According to WhaleStats, the SHIB balance held by these whales has increased by over 178%.