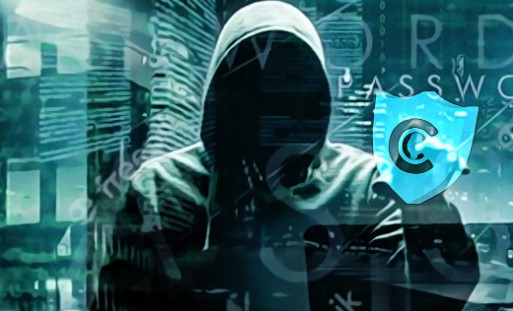 Microsoft recently announced that after the sharp increase in the market value of cryptocurrencies, there has been a noticeable increase in the number of cyberattacks targeting digital assets.

According to new security data released by Microsoft researchers on May 17, it is stated that there is a serious increase in malware, and a new technique called ‘Cryware’ is added among them.

However, the company states about Cryware that it is a burglary technique that targets unsupervised crypto wallets (hot wallets). In addition, hot wallets are more attractive to thieves because they are kept locally on a device, unlike cold wallets, and provide easier access to the cryptographic keys required to complete transactions.

The following statements were included in the report published by Microsoft:

“With the growing popularity of cryptocurrencies, the impact of Cryware threats has become more significant. Investors need to be very careful with new techniques and scams.”

On the other hand, in the statements made, it is said that the function of cryptocurrencies during a cyber attack before the Cryware technique changes depending on the purpose of the attacker. As an example of this situation, it was stated that when cryptocurrencies are used as a form of payment during a ransomware attack, the victim user will have to transfer the crypto money himself.

In addition, the report stating that the attack in Cryware was not like this, claimed about this technique, which allows the attackers to instantly move the digital assets of the victim to their own wallet after accessing the hot wallet data.

In addition, Blockchain transactions, unlike credit cards and other financial transactions, can be carried out without the consent or knowledge of a user, and there is no method to protect consumers against fraudulent cryptocurrency transactions, the report stated that investors should be very careful.