Home Crypto Investors are selling this coin to the Metaverse! Here is the level... 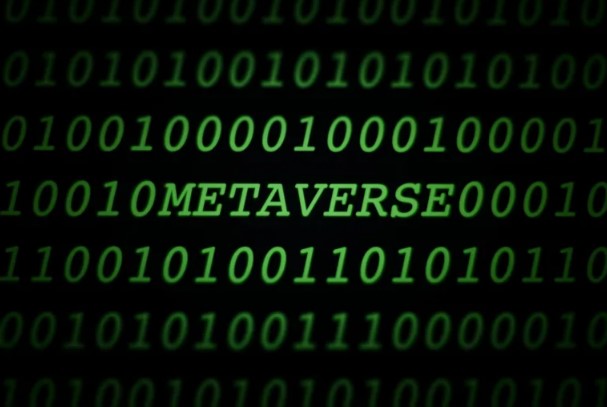 According to some technical calculations, the popular coin of the metaverse, which has been a bright star of recent times, risks falling by about 20 percent from its current price. As we reported earlier on Kriptokoin.com this metaverse coin, which got on the agenda as a result of hacking, continues to lose in value. How Kriptokoin.com , we transmit the details.

This metaverse coin dropped after the hack

A hacker hacked the official BAYC account on Instagram to publish a phishing link that pulled tokens from users’ cryptocurrency wallets. On April 25, BAYC’s Twitter account confirmed the hack, but in the process, users transferred their tokens to the hacker’s account. As a result of this incident, extremely valuable NFTs of the Bored Ape project, Mutant Ape and Bored Ape Kennel Project were stolen. In addition, according to Etherscan, 91 NFTs were stolen as a result of hacking.

OpenSea, the largest NFT market by volume and revenue, has flagged stolen NFTs as suspicious. But still, the hacker managed to sell four BAYC collections for about $ 1.6 million. APE, which serves as a management token for the BAYC ApeCoin DAO decentralized autonomous organization, experienced a price drop of about 11 percent after the hack.

While the price of the metaverse coin has fallen, it has also deviated from the growth target of the dominant “symmetrical triangle” pattern around $25, as shown in the chart below. The correction confirmed a strong bearish mood around $20, which coincided with the Fibonacci line of 0.382 on the Fibonacci retracement chart and rolled back from a high of $41 to a low of $8.50. This opens up the possibility of extending the APE correction to $16 towards the Fibonacci line of 0.236 in the medium term.

For the coin of the APE metaverse, some patterns show even more negative signs. Looking at the chart, it is clear that APE has formed an “ascending wedge”.In detail, an ascending wedge is formed when price trends rise in the range defined by two narrowing ascending trend lines. These patterns usually resolve after the price falls below the lower trend line along with an increase in trading volumes. ApeCoin has been forming a similar upward wedge since April 2022, as shown in the chart below. The breakout target of the ascending wedge is measured after adding the maximum distance between the upper and lower trend lines to the breakout point. Thus, the APE reduction target for the second quarter is likely to be in the range of $14.37 to $17.50.

Attention: Whales Moved Huge Amount From This Altcoin To Binance!