Home Crypto Investors are quickly buying up these altcoins after the LUNA crisis! 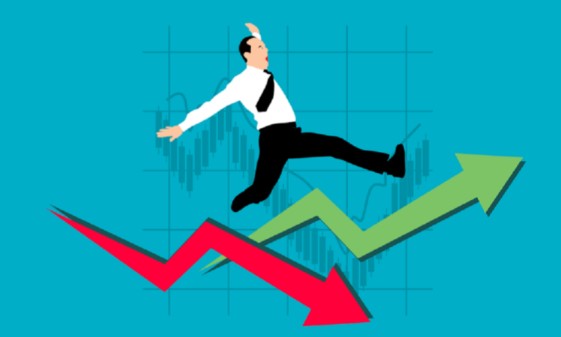 After the LUNA earthquake in the cryptocurrency market, investors turned to various altcoin projects. Today, cryptocurrencies such as ETH, ADA, XRP, SOL and BNB, especially bitcoin, have partially recovered in the last 24 hours.

As the price of BNB increased, the volume of transactions in the BNB blockchain also increased to the peak observed almost 6 months ago. Meanwhile, the leading cryptocurrencies of the market, Ripple (XRP), Cardano (ADA) and Solana (SOL), also recovered in the range of 15-20% after heavy losses.

Ranking fifth in the CoinMarketCap ranking, BNB has increased its market capitalization by 33% in the last 24 hours. At the time of publication, the coin is trading at $305.49 and is rising here from the $230 level to which it fell.

Before that, on April 20, BNB began to fall from the level of $ 428 and on May 12 fell to $ 227. BNB Blockchain shared on its Twitter account that the volume of transactions on the network has grown to record numbers, which were last observed in December.

Investors gravitate to the top 10 after the collapse of LUNA

In addition, after the collapse of LUNA, investors seem to be rushing to buy the top 10 cryptocurrencies, including Bitcoin (BTC), Ethereum (ETH), Solana (SOL) and Binance Coin (BNB).

David Gokhstein, one of the popular names in the cryptocurrency community and a former US congressman, shared the following on his Twitter account:

CZ wrote on his Twitter account that he had contacted the LUNA/UST team and offered them a detailed plan on how to reverse the collapse of both cryptocurrencies. According to experts, this statement also contributed to the rise of BNB.

CZ’s suggestion to the Terra team was that the Terra grid should be restored, the extra minted LUNA should be burned, and the UST binding restored. However, he did not receive an answer from them. That’s why CZ said he was very disappointed with the way he handled the situation. As a result, according to Somanews, Binance has decided to suspend trading of LUNA and UST in order to protect its customers.