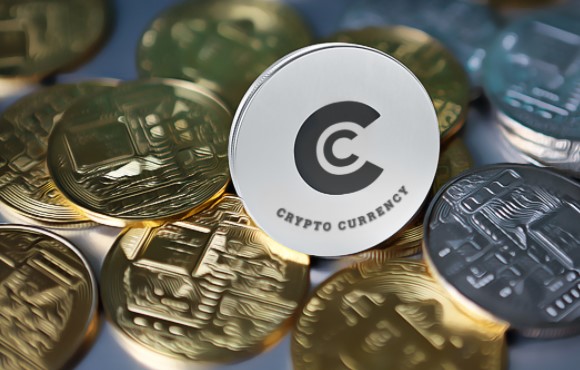 These 3 Altcoins Outpaced Bitcoin and Ethereum

The Real Vision Bot was co-developed by quantitative analyst and hedge fund CEO Mortiz Seibert as a way to get signals from fans of financial content platform Real Vision and measure trader sentiment.

Real Vision explained that the bot has an “amazing” track record of performing well by examining traders’ preferences.

Also, Real Vision, in a new tweet, stated that while exchanges are seeing an increase in Polkadot (DOT) holdings, the algorithm is on the side of smart contract platform Avalanche (AVAX) and layer-2 scaling solution Polygon (MATIC).

The latest survey results from the data show that traders still prefer a portfolio with a lot of Ethereum, but the amount of ETH in portfolios has decreased by 2.36% compared to last week.

On the other hand, the leading cryptocurrency Bitcoin accounts for 10.3% of the portfolio weight and ranks fifth on the list, down 3.36% from last week.

Investors Turn To These Altcoins

The prominent cryptocurrency in the bot’s portfolio was Polygon, which rose 4.59% in one week to a total of 15.9%. Avalanche ranked seventh at 9.87% of bot assets, gaining +4.41% overall over the past week.

As for Polkadot, its amount on real-world cryptocurrency exchanges has increased by 5.32% in the past week to 9.81%, although the bot algorithm has received little attention.

Giant SHIB Whale Bought: You Have These Coins In Your Cart!