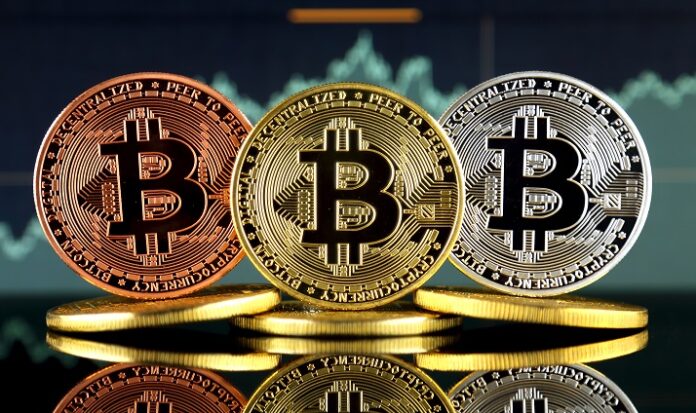 A user on Reddit found Bitcoins that he bought years ago but later forgot .

The price of a Bitcoin, which is now more expensive than $ 9,500, was only a few dollars years ago. During these times, people could buy tens or even hundreds of Bitcoins. However, many people who bought Bitcoins at this time either forgot which wallet they stored in these Bitcoins, lost their access to that wallet somehow or sold these BTCs without HODL.

From time to time, we see stories of lucky people who found Bitcoins bought years ago. These people who paid 10, 20 dollars to buy 1 Bitcoin years ago can now sell these BTCs for thousands of dollars. A Reddit user told a similar story the other day and announced that he found 2 BTC from 2012.

The Importance of Hardware Wallets

A user on Reddit said that he bought more than 50 Bitcoins in 2011 but sold most of them. This user, who bought 57 Bitcoins in total , sold these BTCs for three cents in 2012 with his own trial .

This user has announced that he has recently regained access to the wallet he used years ago. This old investor, who kept his bitcoins in a hardware wallet (USB), realized that there were still 2 Bitcoins in his wallet . This investor thus made close to 20 thousand dollars from Bitcoins , which he received for a few dollars in time . Meanwhile, we do not count other tokens from hard forks made over the years . 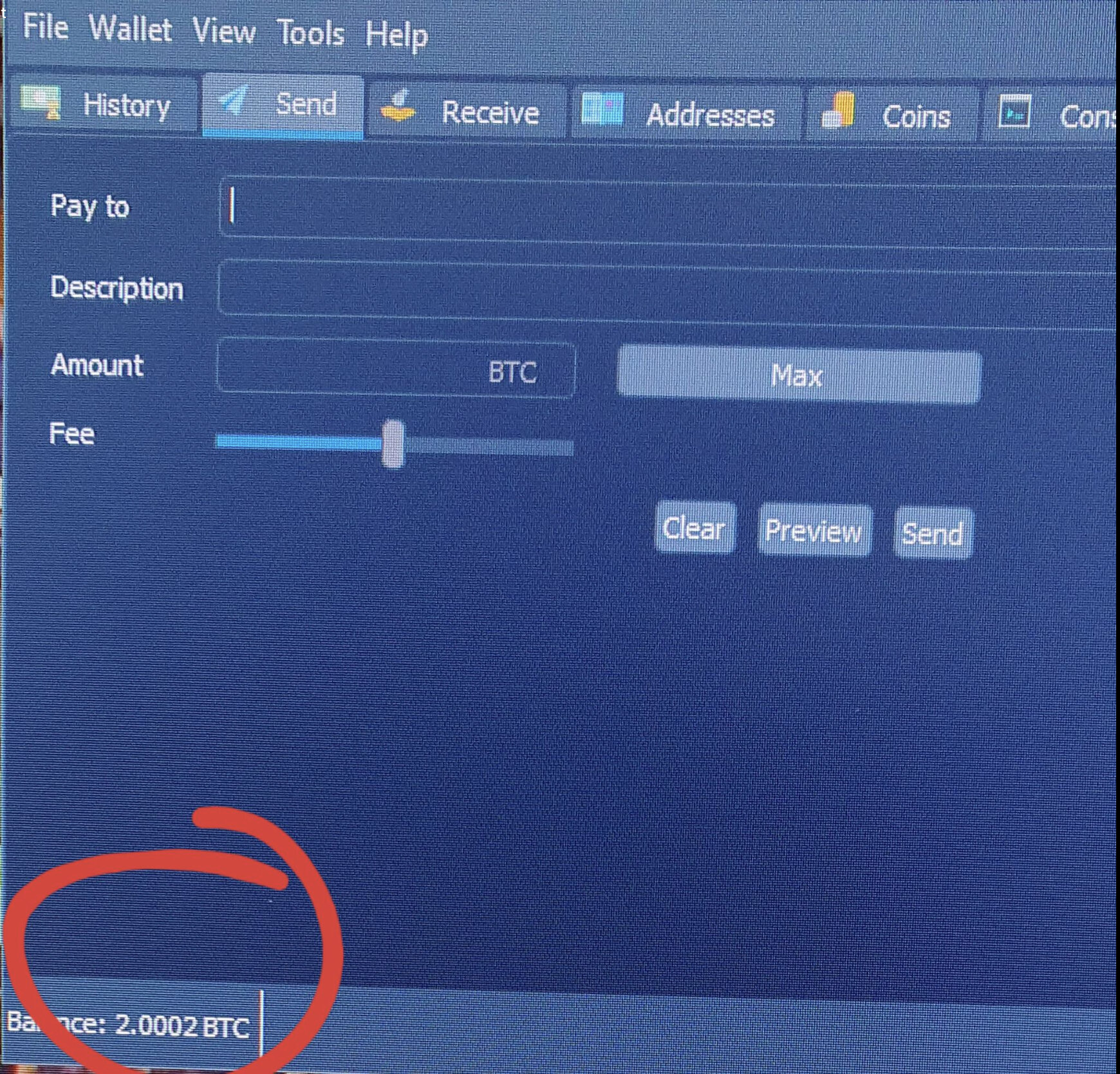 If this investor made HODL Bitcoins he received in 2011, it would be almost half a million dollars now, not 20 thousand dollars.

Binance Will Support Airdrop: What is OnX.Finance?