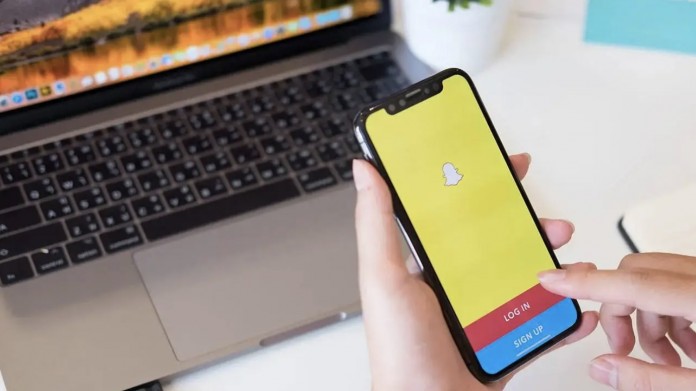 Snapchat, which missed its financial estimates with 3 million dollars in the past weeks, was sued for allegedly misleading investors.

Snapchat, which missed its targeted revenue by 3 million dollars last month, announced that the problem was due to the ad tracking initiated by Apple. Investor Kellie Black has sued Snapchat, alleging that the company misled many people.

Many companies, especially applications such as Facebook, Instagram and TikTok, were negatively affected by Apple’s new transparency policies. Although Facebook and Instagram tried to put pressure on Apple in this regard, they could not get results.

Although Snapchat has seen a significant decrease in the number of users in many countries, it is still very active in the US market. The company, which made a deal for the clips of copyrighted movies such as “Saturday Night Live” and “The Office” a few weeks ago, continues to work for users to interact more.

Making a statement after the financial report was released, Snapchat CEO Evan Spiegel said, “The new ad tracking change introduced by Apple for iOS in June and July disrupted our business.” Underlining that the advertising industry is facing a situation that it is not used to, Spiegel stated that they still approached the change made by Apple positively.

Explaining that Snapchat downplays the new change and does not carry out any work on this issue, Kellie Black applied to the Los Angeles Federal Court. Stating that Snapchat stock fell by 25 percent, Black said that they misled investors by declaring less profit than expected.

Publishing its revenue report covering the third quarter of 2021, Snapchat announced that they earned a total of $ 1.07 billion. The company said in its previous statement that it estimated its third quarter earnings of $ 1.1 billion.

A Snapchat spokesperson declined to answer questions about the lawsuit. Analysts stated that Snapchat is not the only company affected by Apple’s privacy changes, and the case may not be resolved in favor of the investor.

Announcing that it had 293 million active users in the second quarter of 2021, Snapchat stated that this number reached 306 million in the third quarter. Despite the increasing number of active users, the company, which experienced a decrease in its income, announced that they would still support Apple’s new policy.

You’ll need to be more careful with Instagram DMs