Home Tech Is there an investment in XRP in 2020? Here are the positive... 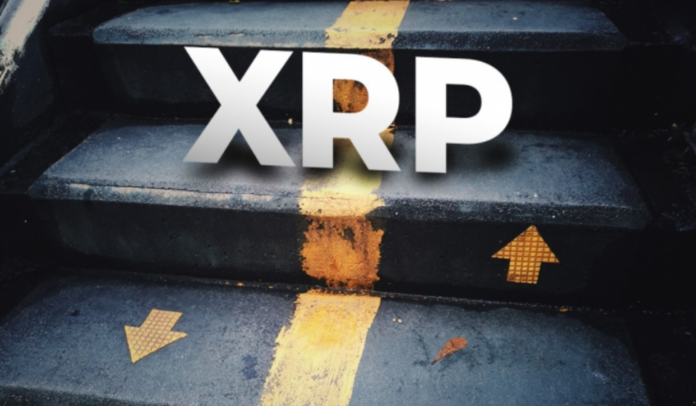 The value of XRP reached the highest level of all time, exceeding $ 3.5 in the mega bull market that started in 2017. However, since then, it has entered a deep bear market and dropped to $ 0.12 levels.

These huge bottom and peak prices can make investors rich or lose their entire assets. The gap between this brings to mind the question: Is it possible to invest in XRP in 2020?

An official at Ripple shared at least some information that could answer this question. Josh Lin, a senior manager at Ripple Inc., said he thinks XRP is both a good investment and a bad investment. Here’s the explanation of Josh Lin:

Why XRP is a Good Investment?
To begin with, Lin announced that someone who wants to invest in Ripple will invest in XRP, not a Ripple, but a digital asset that works on the XRP notebook, since it is not yet publicly available.

As for why XRP thinks it is a good investment, Lin said that Ripple actively brings benefits and volume to the XRP ecosystem. In theory, this should increase the real value of XRP. However, Josh said he had no idea whether the buy / sell price reflected this.

Stating that the most important thing when investing in an asset is the competence of the team behind the project, Lin said that the “XRP” team is the “brightest and most modest people” he has ever worked with.

At present, it is quite blurred whether the U.S. Securities and Commodity Exchange (SEC) will classify XRP as a security. Ripple is currently facing multiple class cases claiming that the company is selling unregistered securities. Such a classification can have harmful consequences on both Ripple and XRP.

On top of that, there are many regulatory uncertainties as it is still in its infancy in the crypto industry in general.

Mitigating Factors
Although Lin is an employee of Ripple, he admits that he doesn’t know what the price of XRP will be in the future. Therefore, he explained that he had allocated some capital to create a basket with five cryptocurrencies he trusted to be on the safe side only.

He noted that this diversity helps reduce the risk of investing in XRP and the cryptocurrency industry as a whole.

In addition, Lin also offers other profitable opportunities outside the crypto industry, such as uranium, which offers the best risk / reward profiles, because he thinks the crypto market is still in its infancy.