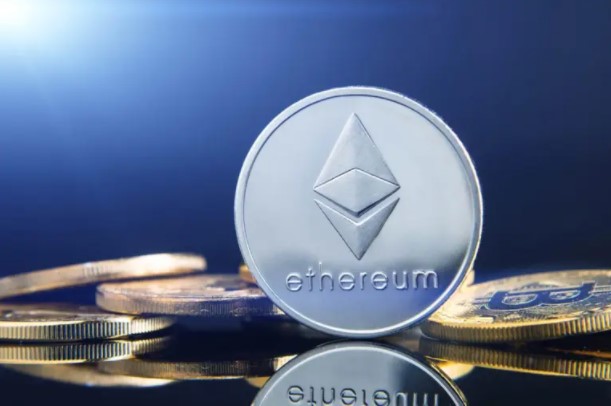 Ethereum (ETH) warning came from the famous financial giant Morgan Stanley. The analyst at the giant financial institution said that Ethereum (ETH) could lose market share to its faster or cheaper competitors.

An important caveat for Ethereum

An analyst at banking giant Morgan Stanley says the leading altcoin Ethereum (ETH) could see its market share decline as investors turn to cheaper and faster competitors. In a new report, investment strategist Denny Galindo details the bear situation of the most popular smart contract platform, saying it may face stiff competition from peers with future regulation in addition to scalability issues. Analyst says:

Ethereum faces more competition in the smart contract market than Bitcoin does in the store of value market. Ethereum could lose its smart contract platform market share to faster or cheaper alternatives.

Prominent Ethereum alternatives include Avalanche (AVAX), Solana (SOL), Cardano (ADA), Terra (LUNA), Polkadot (DOT), and Algorand (ALGO). Galindo adds that the second-largest crypto asset by market capitalization may experience scalability issues due to on-chain congestion and high transaction fees. He says that if not raised, ETH may eventually outpace its own resources. The analyst says:

The second major risk unique to Ethereum is blockchain bloat and scalability. Blockchains are basically expensive technologies as they have built-in redundancy. To become a global smart contract platform, Ethereum needs to store huge amounts of data (variables for each smart contract first) and must be faster and cheaper to use per transaction than potential alternatives…Over time, Ethereum’s storage demand will likely grow unless changed. will exceed its resources.

The changing regulatory environment poses another major risk. Most of the activity on Ethereum is in DeFi and NFTs, two areas with rapidly evolving regulations. Regulations that restrict or eliminate certain market segments, such as finance, from using Ethereum can reduce demand for Ethereum transactions.

Analyst: This Altcoin May Rise, This 2 One May Fall!

Danger Signals for Metaverse Altcoin! Beware of this cryptocurrency!