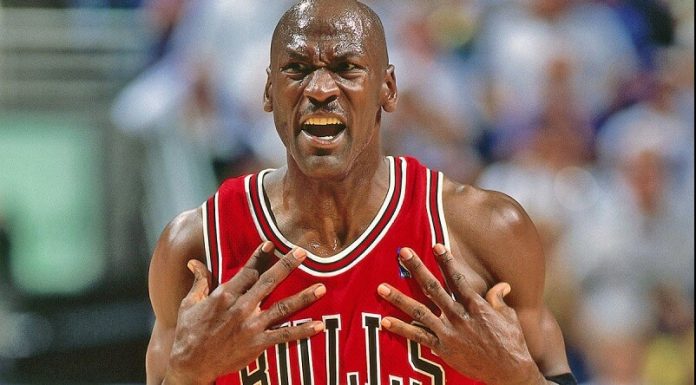 Dapper Labs, the developer of NBA Top Shot, raised $ 305 million in funding. Among the investors are famous names such as Michael Jordan.

Canada-based blockchain company Dapper Labs has increased its total assets to $ 2.6 billion, with funds raised to grow the NBA Top Shot platform, according to Insider news. With the latest investment round, the capital collected by the company has reached 357 million dollars.

In The Seatle Times, among those who invested in Dapper Labs; Michael Jordan, Kevin Durant, Kyle Lowry, Klay Thompson, Spencer Dinwiddie, 2 Chainz, are stated to be former and current NFL and MLB players.

Why are investments important?

Dapper states that it wants to expand into new business areas with blockchain and NFT-based products. He believes that the investment they get for this can help them.

Roham Gharegozlou, CEO of Dapper Labs, stated that they want to bring the momentum they have gained in NBA Top Shot to other sports leagues and entertainment areas and help independent content creation platforms to discover themselves.

Dapper announced that since the beta test of NBA Top Shot started in October 2020, sales worth $ 500 million have been made and more than 800,000 user registrations have been made. In addition to the NBA, Dapper’s partners include companies such as Warner Music Group, Ubisoft, and UFC.

The NBA Top Shot, which can be found for less than $ 10 or hundreds of thousands of dollars, is among the largest NFT platforms.