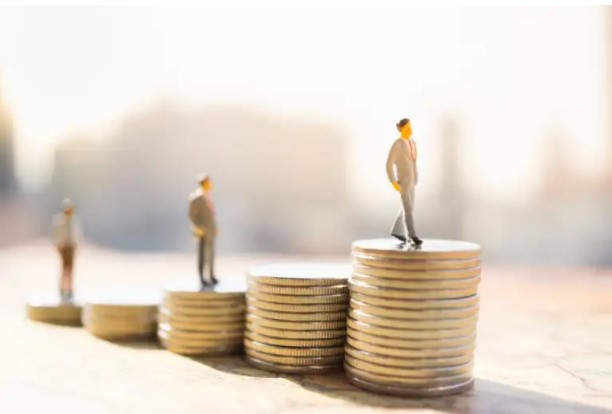 Millions of dollars have flowed into the two altcoin projects and the team behind them as a result of recent funding rounds. First, Praxis raised $15 million. On the other hand, Ethereum staking solution Lido Finance registered a valuation of $70 million.

Peter Thiel-backed city-building startup Praxis has raised $15 million in a Series A funding round from various crypto venture firms led by Paradigm Capital, Sam Bankman-Fried’s Alameda Research and Three Arrows Capital. Dryden Brown of New York University and Charlie Callinan of Boston College founded Praxis, formerly Bluebook Cities, in 2019 and have described their goal as “building a crypto city to realize a more vital future,” according to the company website.

Praxis wants to move away from “artificially scarce metaverses” to build a city-state organized around “common values” rather than “labor market principles of the Industrial Age.” The cryptocurrency-run city will reportedly focus heavily on functional architecture and environmental technology. The Praxis team has yet to secure a major land deal to build their city, but reportedly they want to be set up somewhere in the Mediterranean. Co-founder Dryden Brown said in a YouTube interview:

We are not trying to be a fully sovereign nation or anything like that. We want to partner with a government and build something truly amazing that works with us, works for them, and is mutually beneficial.

Ethereum staking solution Lido Finance has raised $70 million from giant venture capitalist Andreessen Horowitz. The protocol thus completed its first round of funding since May 2021. A spokesperson for the venture capital firm said that Andreessen Horowitz’s investment in Lido is aimed at further supporting the adoption of decentralized staking solutions for Ethereum 2.0. Ethereum 2.0 marks a significant shift in the network’s consensus algorithm, enabling the adoption of proof-of-stake (PoS) and other upgrades that can increase scalability and reduce fees.

These 2 Altcoins Can Do 10x! According to Analysts