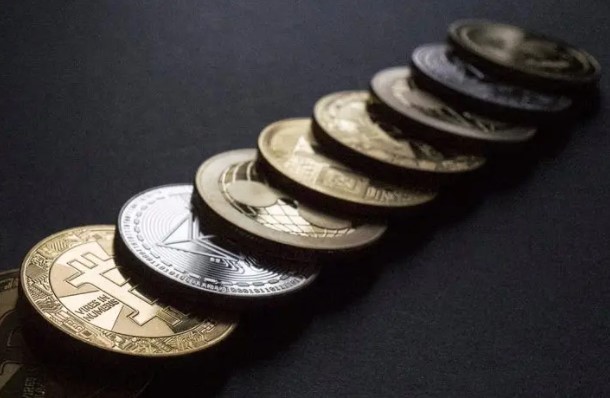 Digital Currency Group (DCG), the parent company of leading asset manager Grayscale, has announced a $250 million altcoin share buyback program. The total amount will be distributed among the various funds operated by the company. As Kriptokoin.com, we convey the details…

Grayscale is repurchasing some altcoin shares

DCG plans to repurchase a $30 million stake in Grayscale Litecoin Trust (LTCN). The cryptocurrency giant will spend up to $10 million each for the Grayscale Zcash Trust (ZCSH) and Grayscale Horizen Trust (HZEN) shares. The remainder of the $250 million cash pile will be spent on other trusts, including the Grayscale Bitcoin Cash Trust (BCHG). DCG will use cash on hand to fund buybacks and will do so in the open market at management discretion.

The Grayscale Bitcoin Trust has been trading at a steep discount to its net asset value for months, and in October DCG increased its buyback plan for this product from $750 million to $1 billion. As of Thursday, there was $301.3 million in remaining money in that program, and as of Wednesday, the trust was selling at a 24.9 percent discount on its net asset value (NAV). Litecoin, Horizen, and Zcash trusts also trade at huge discounts.

Timing of purchases is uncertain

Grayscale, under the management of Barry Silbert, says it will make buybacks in the open market using the cash in hand. It is worth noting that the timing of these purchases is uncertain. Grayscale announced a $250 million share buyback in its most popular fund, the Grayscale Bitcoin Trust, last year. The move is reportedly aimed at solving the permanent discount issue. The company then increased its buyback authorization program by $500 million in early May.

Julian Klymochko, CEO of Accelerate Financial Technologies, said: “Typically, when a closed-end fund trades at a double-digit discount in terms of NAV, the manager buys back shares to try to reduce the discount for investors. It looks like DCG does that too. That’s why they need to see a good value.”

This Altcoin Defying the Stagnant Market Gains 55 Percent In One...