Home Crypto Investment from Binance and Coinbase to PureStake 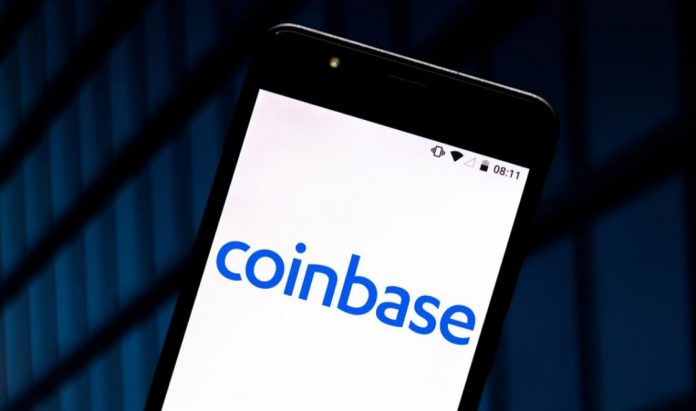 Binance and Coinbase invested in PureStake, the developer of the Moonbeam network. The total amount of investment received by PureStake was 6 million dollars.

PureStake raised funds under the leadership of investment firm CoinFund for the Moonbeam network it developed on the Polkadot parachain. Among the investors; There are names such as Binance, Coinbase, ParaFi, Signum Capital, Divergence Ventures, Fenbushi Capital, IOSG Ventures.

Moonbeam mainnet is planned to be released in the third quarter of 2021.

What is expected with the investment?

PureStake; He states that with the investment, they aim to increase personnel recruitment, create new software tools, improve security services and open up to the Asian market.

The network developed by PureStake according to the reports; It already has integration with some of the protocols such as SushiSwap, Balancer, Ocean Protocol, Seascape, IDEX, Linear Finance. CoinFund CEO expresses his belief in Moonbeam and that he will play a role in adapting Ethereum on Polkadot.

Wei Zhou, Chairman of Binance Labs, hopes this investment will be a step towards realizing the goal of creating an Ethereum-compliant network to be achieved with Moonstake.

They can be opened to many areas with Moonbeam

In development, Moonbeam is an Ethereum-compatible smart contract platform built on the Polkadot parachain. PureStake CEO Derek Yoo says they value strategy when looking for resources for the network. According to him, partnerships with reputable names can contribute to Moonbeam in many areas such as capital, guidance and global recognition.

However, the CEO also believes that the investments made will help their ambitions to make Moonbeam a DeFi and NFT center.

PureStake, of which Derek Yoo is CEO, is a company that creates software tools for next-generation blockchain networks. Some of its partners and customers; Polkadot, Binance, Algorand, Crypto.com, Ledger, AssetBlock, TrustWallet, Cartan.

NFTs in the Automobile Industry: Big Step from the Giant Italian...