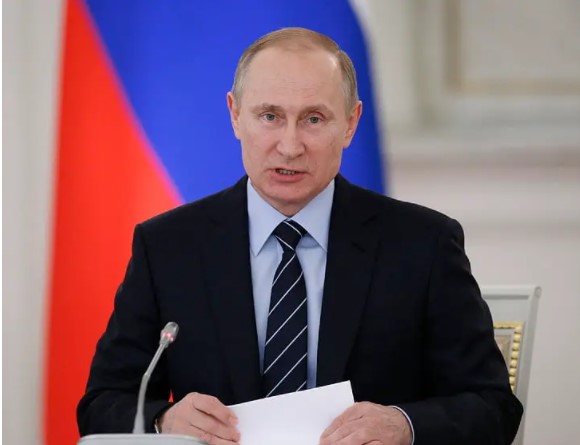 Robert Kiyosaki, the famous author of the bestselling Rich Dad Poor Dad, offered some advice on how to profit from inflation. He talked about part of his Bitcoin and gold investment strategy. He also praised the Ukrainian government for standing up to Russian President Vladimir Putin.

How does Robert Kiyosaki profit from inflation?

Robert Kiyosaki, known as an author and investor, told his 1.8 million Twitter followers how to profit from inflation. Rich Dad Poor Dad is a 1997 book co-written by Kiyosaki and Sharon Lechter. It has been on the New York Times Best Seller List for over six years. More than 32 million copies of the book have been sold in over 109 countries in more than 51 languages. Kiyosaki, on the other hand, made the following striking statements in a recent tweet:

Kiyosaki had warned about inflation several times before. He accuses President Joe Biden, his administration and the Fed of destroying the dollar. Last year, he also warned of an imminent depression. In November, he said he had similarly bought more gold, silver, Bitcoin, Ethereum, rental property and oil as inflation concerns rose.

The famous writer also talked about the Russia-Ukraine war several times in the past few days. He made the following statements in a tweet last week:

Putin is in trouble. Ukrainian President Zelensky is fighting against Putin. It inspires people to fight.

Bitcoin challenges Putin. Let’s go to bitcoin and crypto. Stand up and resist the tyrants.

Uncertainty in the Market Continues