Home Crypto Investment Analyst: Not SHIB! I Will Buy In These 2 Altcoins 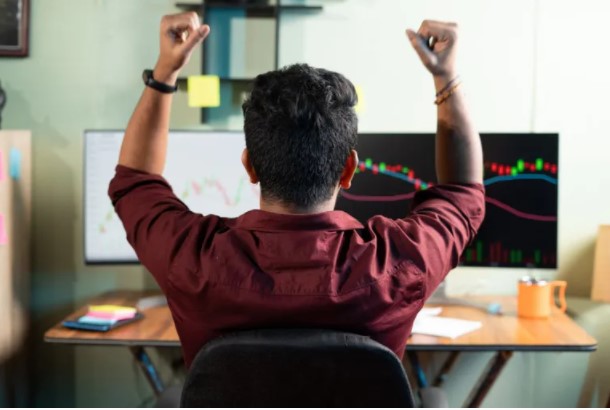 Popular meme token Shiba Inu (SHIB) has lost around 70% of its value since the peak in October 2021. While making the difference with more than 42,000,000% gains in 2021, Fantom (FTM) and Internet Computer (ICP) may be the better choice this year, according to one investment analyst. The analyst bases this choice on a number of key factors.

Phantom is a programmable Blockchain powered by the FTM token. The platform is secured by an innovative PoS protocol known as Lachesis, which allows it to reach consensus regardless of validator node systems. Additionally, Fantom is targeting 10,000 transactions per second (TPS) to reach 300,000 TPS in the future. This throughput makes Fantom much more scalable than Ethereum, the most popular ecosystem of decentralized applications (dApps) and decentralized finance (DeFi) services.

Analyst Trevor Jennewine expects demand for FTM price to increase exponentially as Phantom dApps and DeFi services become more popular. To that end, this cryptocurrency could eventually surpass Ethereum as the most popular ecosystem of decentralized software and services.

Currently, the internet has a set of software and services, many of which are hosted on servers owned by centralized entities. For example, tech giants Microsoft and Amazon achieved a combined 55% market share in cloud infrastructure services. In other words, the two entities have access to, and censorship over, enormous amounts of personal data and intellectual property. ICP, on the other hand, aims to solve this problem by decentralizing the internet. Blockchain connects computers running in independent data centers around the world, creating a global computing platform on which developers can build dApps, DeFi products, websites, and enterprise systems.

So why invest? The analyst thinks that developers will turn to ICP to pay for the resources consumed by the software and services they distribute on the Blockchain, and as a result, the token price will increase. As a result, ICP may become more valuable over time as it becomes more popular.

Attention: These 13 Memes and Metaverse Coins Are Flying!