Home Crypto Investment Advisor: Focus on These 7 Altcoins! They Can See the Peaks 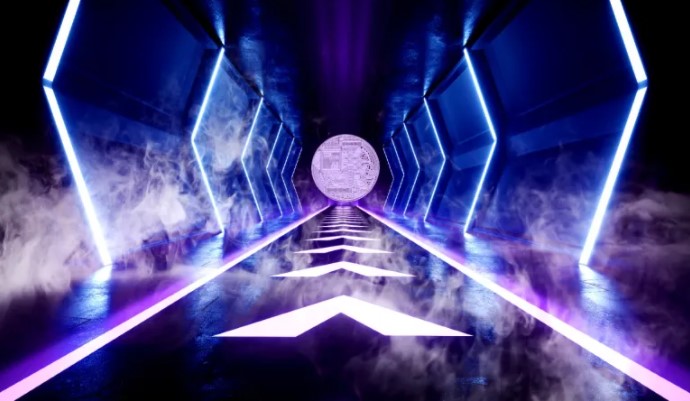 Investing in cryptocurrencies can turn rags into wealth or riches into rags. Craig Kirsner, the head of an investment advisory firm, is a longtime crypto investor and quite the bull. As Somanews, we have prepared for our readers Craig Kirsner’s assessments of seven altcoin projects that he says are trending bullish.

Craig Kirsner said in a recent interview that he gave a lot of speculation. According to the investment advisor, frankly, people buy to make money, and there are people who make a ton of money out of it. Crypto may be taboo in Craig Kirsner’s business, but that doesn’t stop him from investing on his own. The wealth advisor states that he keeps 5% of his net worth in cryptocurrencies even though he knows it could go to zero.

Like other Bitcoin bulls, Craig Kirsner is convinced the token will approach $100,000 in 2021, partly due to concerns about the weakening of the dollar as the Federal Reserve prints money quickly. He said in September that he believed Bitcoin would reach $90,000 in the last four months of the year, but that prediction never came true. Craig Kirsner states that the Bitcoin price target remains stable due to the Fed’s response to rapidly rising inflation:

Just as the market has taken a hit over the past few weeks as it digests news of an unsupportive Fed and rising interest rates, Bitcoin is reacting along with all the highly appreciated assets. Everything was withdrawn.

“In theory, digital assets like Bitcoin should protect against inflation, while in reality this does not seem to be the case,” the investment adviser said, noting that Bitcoin has fallen 36% since the October inflation data were released on November 10. However, he states that this is because Bitcoin is less like a hedge against inflation and more like a hedge against the US dollar.

Craig Kirsner is confident that as adoption rates increase, investors will increasingly turn to Bitcoin. As bold investors like MassMutual enter the crypto market, Craig Kirsner believes it’s only a matter of time before a wider range of investors warm up to digital currencies.

Altcoin projects to watch as the crypto market grows

The billion dollar question: If the future is truly crypto, which tokens will be better? Predicting which altcoin projects will be successful in ten years is like predicting which tech firms will survive the tech bubble in 2000. While it is impossible to predict with a high degree of certainty, Craig Kirsner is willing to try.

Craig Kirsner shares his thesis and views on seven altcoin projects he says are bullish in 2022. The investment adviser says he owns three of them, Ethereum, Cardano, and Litecoin, and may soon take up positions in the other four.

Ethereum is definitely the best alternative to Bitcoin and everyone is using it. Not the biggest, but very widely used. It could be replaced by Solana or even Cardano. It can definitely be displaced. When you enter any of these, you must choose a point you are in. And then the most important thing is, if it goes to a certain level, either exit or get some profit at the exit. This is always a good rule of thumb. And then there should be a point at which you say if it passes a certain point, get out.

Cardano has a lot of promise to challenge Ethereum. It’s like third generation crypto. So Bitcoin is the first generation, Ethereum is the second generation, Cardano is really the third generation. So I think there is an opportunity in Cardano. Cardano is the Rolls-Royce of the cryptocurrency market, with features that improve scalability, security and maintainability, create greater usability, fix flaws and fix inefficiencies.

Litecoin is basically almost identical to Bitcoin in terms of usage and design. However, it has a shorter transaction confirmation time and potentially much lower costs. It can cost up to 50 times lower depending on market conditions.

This altcoin is one of the best platforms to trade and they have their own Voyager token. They certainly have some opportunities as well. I think Voyager has the potential to be a big player in the exchange platform space and it is ‘still early’ to enter its native token.

Blockchain protocol Terra could enhance the 2021 momentum in digital payments. Altcoin is my favorite cryptocurrency. Because it offers ‘lower fees, greater stability and smooth cross-border swaps and is one of the most used. It also has a very good team.

Moody’s is Looking for a Cryptocurrency Analyst!