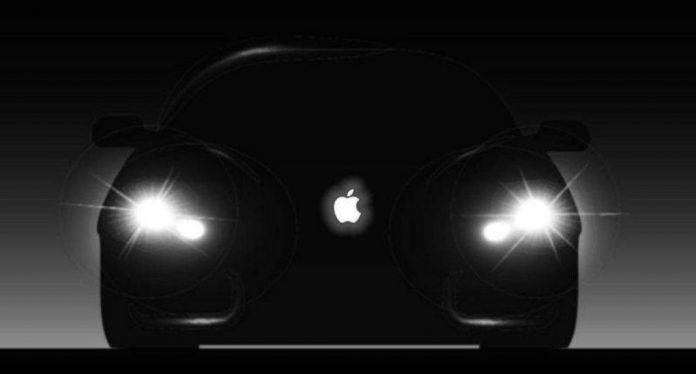 The claim that Apple will enter the electric car market has been around for a long time. News about the Cupertino-based company meeting with companies, including Hyundai, in this direction, came to the fore a while ago. According to a new report originating from South Korea; Apple will invest $ 3.6 billion in Kia, Hyundai’s subsidiary, for electric car production.

Apple is said to be using Kia’s facility in the US state of Georgia. It is stated that in line with this investment, production will start in 2024 and 100 thousand cars will be produced every year in the first place. It is also among the expectations that this number will increase to 400 thousand in the future.

It is stated that the basis of Apple’s choice of Hyundai and Kia is Hyundai’s electric car platform named “E-GMP”. In addition, production facilities in the US and the potential to start production by 2024 appear to have attracted the Cupertino-based company.

While Kia is undertaking the production; It is stated that Apple will also improve autonomous driving hardware and software, user experience, battery technologies, components and design.

Apple and Hyundai have been discussing electric car production for a while, as we mentioned above. The claim that Hyundai was experiencing some indecisions, which made the talks public, also came to the agenda recently. Recent developments show that Hyundai and Apple have managed to find an intermediate formula.