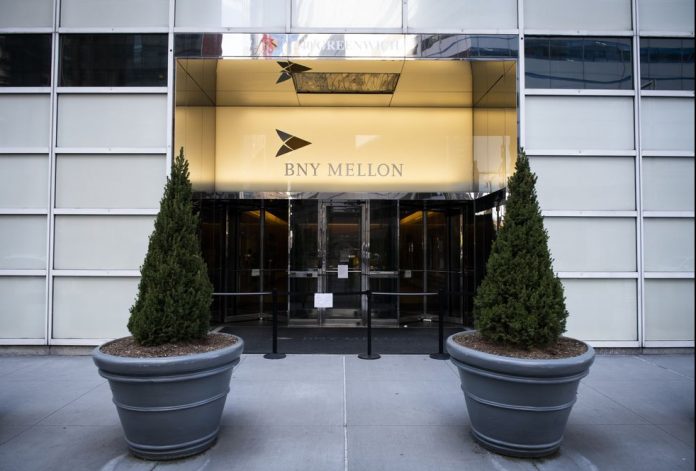 Bank of New York Mellon, the oldest bank in the USA, invested in crypto money company Fireblocks. Fireblocks is thought to have reached a total value of 900 million dollars with this investment from BNY Mellon.

Having a total of $ 41.1 trillion in assets under its protection, BNY Mellon invested in a crypto money startup called Fireblocks before entering the cryptocurrency world. Fireblocks develops products to securely store and transfer cryptocurrencies such as Bitcoin.

It will provide cryptocurrency services to its investors

BNY Mellon, dating back to 1784, is preparing to provide cryptocurrency services to its corporate customers this year. According to a Forbes report, a BNY Mellon spokesperson announced that “they are proud to be part of the movement to mainstream digital assets.”

According to the Wall Street Journal report, Roman Regelman, one of the executives of BNY Mellon, said, “There is a very serious demand for digital assets in general.”

Providing accounting services for a Bitcoin ETF in Canada, the bank will begin to serve customers in the US “later in the year”. While the details regarding the history were not shared, it was stated that Fireblocks will play an “important role” in the process.

Fireblocks was founded in 2018 by a group of former intelligence workers in Israel. Receiving investments from names such as Coatue Management LLC and Ribbit Capital as well as BNY Mellon with its C Series investment, the company collected a total of $ 133 million.

Fireblocks has received $ 179 million in investment since its inception and is valued at $ 900 million in total.

Important Step From Binance In Singapore: They Bought Shares From The...