Home Tech Investigation for Unfair Competition from the European Union to Apple Pay and... 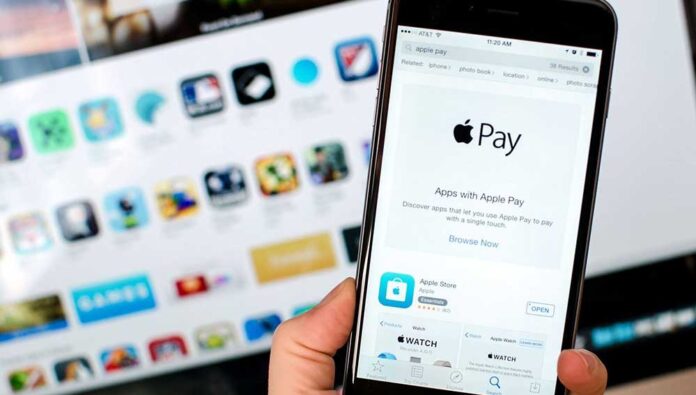 Two different investigations launched by the European Union as of today include the App Store and Apple Pay services. The European Union, which has acted on the complaints received, emphasizes the possibility that Apple may create unfair competition. Although the officials say they think Apple will not do such a part of the investigation, they want to formalize this situation with an investigation.

In the past, Spotify, the world’s most popular online music platform, has complained about Apple. According to Spotify, Apple was using the App Store to direct users to Apple Music rather than Spotify. A company called Rakuten also filed a Spotify-like complaint and announced that Apple cut 30 percent commission on books sold through the App Store. Both companies think that Apple caused unfair competition with these moves.

The second investigation launched by the European Union against Apple is related to the company’s payment system, Apple Pay. We can say that this investigation is a little more serious than the App Store. This is because the German government recently decided that the NFC feature on Apple’s smartwatch and phones should not be exclusive to Apple Pay. This situation came back as an investigation against Apple.

To take a deeper look at the Apple Pay investigation, Apple only provides full support for on-premises services for the NFC feature on iPhone and Apple Watch. In other words, third party financial institutions cannot actively use the NFC feature in Apple products. According to the German government, this should not happen and this violates EU law.

Vestager also spoke about the second investigation against Apple. Stating that mobile and contactless payment services have become widespread in the coronavirus pandemic process across Europe, Vestager states that Apple should not turn away from other contactless payment solutions in the market. In other words, the EU states that Apple may be not guilty of the App Store investigation but may not be so innocent about Apple Pay.

Apple’s statement on the subject

An Apple spokesperson made statements regarding the European Union’s investigation. The spokesman of the European Union, who said that it was annoying to launch such an investigation on complaints from several companies that did not want to play the game with the same rules, emphasizes that the allegations do not reflect the truth, but they will gladly convey their work within the scope of the investigation.