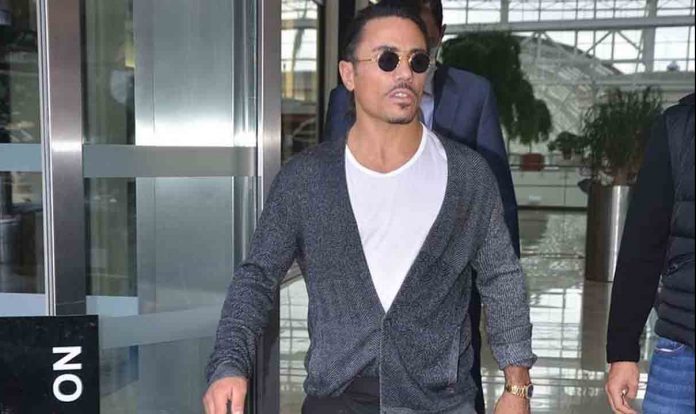 In addition to his business life, an investigation was launched against Nusret, who became a phenomenon with his posts on social media. The reason for the investigation is that Nusret’s sexual organ was seen in a video post he made.

We greeted in Turkey in recent years and the best-known business people from both know that greeted the head of the social media phenomenon Nusret, into trouble because of the penis. Nusret has been investigated for her sexual organ, which was probably accidentally seen in a video she shared in recent months. Time will show how an investigation initiated on a citizen’s complaint will turn out.

Nusrat, one of Turkey’s most takipçil the social media phenomenon. Having around 33 million followers on Instagram, Nusret actively uses other platforms. The investigation in question was initiated due to one of these 33 million followers. A citizen accused Nusret of violating the morality of the people and used his right to complain. The Prosecutor’s Office took action on this.

The citizen, who filed a criminal complaint to the prosecutor’s office, also added the relevant video to the complaint petition. The video, which attracted reactions during its publication period, thus entered the investigation file.

When we look at Nusret’s social media accounts, we see that he did not make any statement on the subject. However, it is thought that the internet phenomenon and the business person will make a statement soon. If there is a new development regarding the incident, we will continue to inform you.