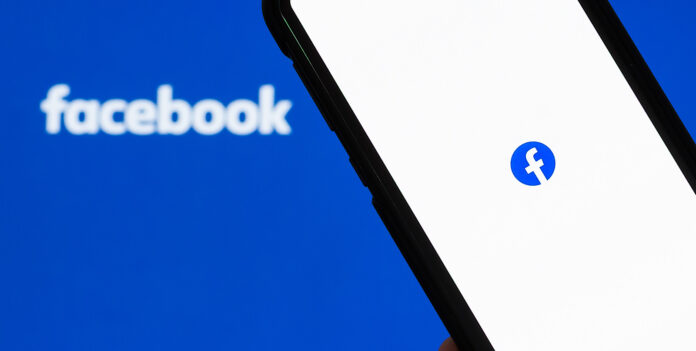 Social media giant Facebook added Giphy, one of the biggest GIF sharing platforms of the internet, in May, for 400 million dollars. The UK Competition and Markets Authority has now launched an investigation into this acquisition.

Social media giant Facebook, which includes many popular applications such as WhatsApp and Instagram under its roof, bought GIF production and sharing platform Giphy for a full $ 400 million last May. This acquisition, which has been talked about for a while, has attracted the attention of England’s competition institution.

Giphy’s giant library containing video animations is very popular in Facebook applications, but the application; It also provides services to other popular social media platforms such as TikTok, Snapchat and Twitter, which rival Facebook. For this reason, the UK Competition and Markets Authority (CMA) will investigate whether it would be a problem for Facebook to buy Giphy.

The competition authority stopped the mergers of companies until the investigation ended:

The competition agency, which sent an enforcement order to Facebook within the week, stopped merging companies until the investigation ended. Announcing that it bought Giphy in May this year, Facebook said that half of the app’s traffic came from Facebook apps, including WhatsApp and Instagram.

It was announced that this $ 400 million deal wasn’t going to affect deals with other partners. Despite this, CMA said it was investigating whether the acquisition would result in ‘significantly reduced competition’. No explanation was made as to when the investigation will be decided. However, it was decided that the research will take place until at least 3 July and that Giphy should keep its staff and technology separate from Facebook unless it receives prior written permission from CMA in this process.

A Facebook spokesperson who made a statement on the subject said that Giphy improved what Instagram offers by giving people more features and tools. It was also repeated that, as Facebook has previously stated, other companies using Giphy will not lose access to the platform.