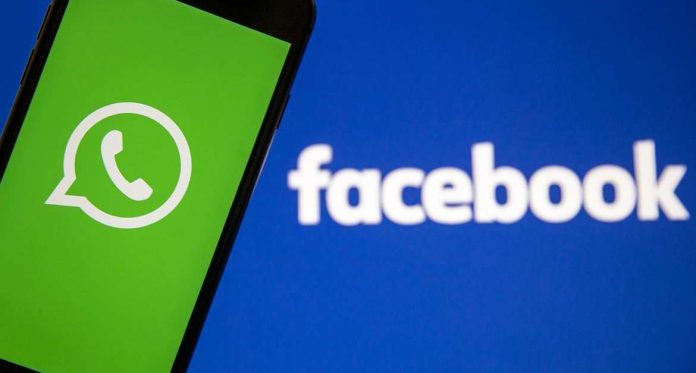 The Competition Board, which has issued an official statement, announced that it has launched an investigation against Facebook and WhatsApp. In addition, a call was made to stop the obligation to share WhatsApp data.

WhatsApp stated that the Privacy Agreement will be updated with the notification it has sent to its users, and as of February 8, those who do not accept the new WhatsApp Privacy Agreement will not be able to use the application. A statement regarding the WhatsApp Confidentiality Agreement, one of the most talked about agenda items of the last days, came from the Competition Board.

“Facebook Inc., Facebook Ireland Ltd., WhatsApp Inc. and WhatsApp LLC (collectively referred to as” Facebook “) regarding the data sharing obligation imposed on WhatsApp users by the Competition Board’s decision dated 11.01.2021 and numbered 21-02 / 25-M. An investigation has been initiated ex officio to determine whether there has been a violation of Article 6 of the Law No. 4054 on the Protection of Competition.

As it is known, in recent days, WhatsApp users have been informed that the terms of use and privacy policy of WhatsApp will be updated, in the said notification, users must consent to the sharing of WhatsApp data with Facebook companies in order to continue using WhatsApp, otherwise, as of 8 February 2021, WhatsApp It is stated that they cannot use. As such, the update involves the collection, processing, and use of more data by Facebook.

Devices That Android 11 Beta 1 Can Be Installed Announced