Home Crypto InvestAnswers: This Altcoin Is Oversold! Can Now Launch 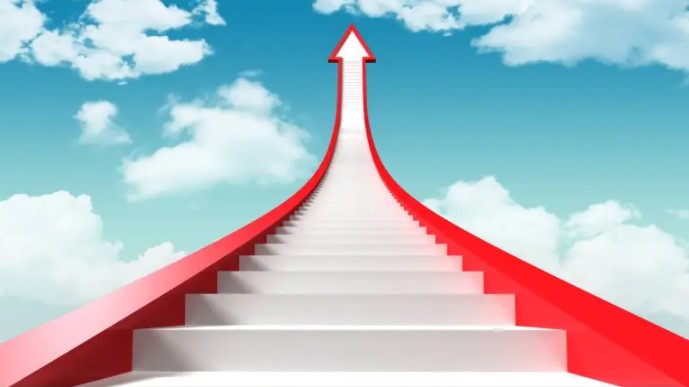 Is the leading altcoin recovering?

The InvestAnswers expert says that the second-largest crypto asset by market cap is giving signals to 402,000 YouTube subscribers that a price spike is imminent. The analyst points out that Ethereum’s relative strength index (RSI) is at the point where it started a rally in late May of last year, just before finally gaining its all-time high. Expert says:

The expert then relates the market cap of the leading altcoin to the realized value (MVRV). This value evaluates whether the price of an asset is over- or undervalued relative to its fair market value. Says the analyst:

The RSI is directly mapped to the MVRV Z score, which shows when Ethereum is over or undervalued relative to its fair value. It has historically marked a market peak when the market cap was significantly higher than the realized value… [was] the last market peak we had around May 2021. We only had three of these last year and that corresponds directly to the RSI.

The FED Will Make a Historic Decision: What Will Happen to...