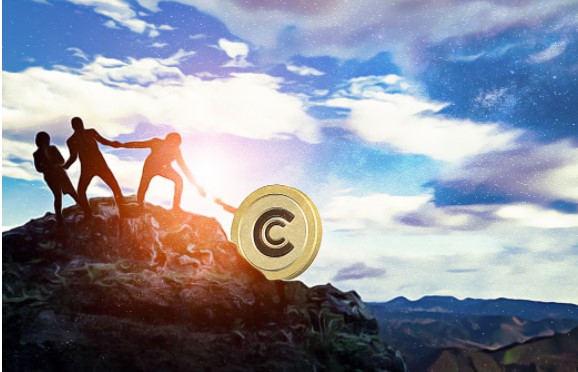 A popular cryptocurrency analyst stated that the leading smart contract platform Ethereum (ETH) is oversold and the price is poised to explode suddenly.

Speaking about cryptocurrencies in a recent strategy session, the InvestAnswers host said that the second-largest cryptocurrency by market cap is giving signals to its 402,000 YouTube subscribers that there will be a price increase in the near term.

The famous analyst pointed out that Ethereum’s relative strength index (RSI) was at the same point when it started a relief rally in late May of last year, just before hitting all-time highs in June of last year.

InvestAnswers server made the following statements about Ethereum;

“When we look at Ethereum’s RSI and compare it to the bottom prices and how those prices break the 200-day moving average, we find that it’s pretty enigmatic. So, we have three areas where the RSI [200-day moving average] has crossed. May and June of 2021 and January of 2022.

The Real Value of ETH

The analyst then used the MVRV ratio to assess whether an asset’s price was over or undervalued relative to its fair market value.

“The RSI is directly mapped to the MVRV Z-score, which shows when Ethereum is over or undervalued relative to its fair value.

When the market value is significantly higher than the actual value, this generally indicates a historical market peak.

Otherwise, where we are right now comes across as a completely oversold territory. We only had three of these last year and that corresponds directly to the RSI.”

Popular altcoin Ethereum (ETH) continues to trade at $3,142, up 1.08% in the last 24 hours, according to CoinMarketCap data, as of the time of writing.

Golden Cross In This Altcoin: These Levels Are Visible!