Home Celebrity Inuyasha sequel may be on the way 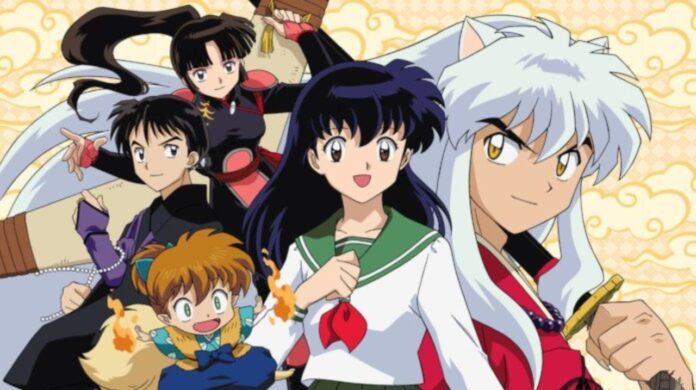 The title of this story is Hanyo no Yashahime and will have the children of Inuyasha and Sesshomaru as protagonists.

Anime fans must be extremely excited, as everything indicates that Inuyasha’s story will continue and bring incredible adventures. The rumors started when the designs of some of the characters made by Rumiko Takahashi were leaked and, since then, speculation has continued to arise.

Although it is not known with certainty if this new story will be presented in a manga, anime or movie, it is believed that the designs that are known so far belong to the children of Inuyasha and Sesshomaru, who would be in charge of leading this narrative.

The material being prepared will be named nombre Hanyo no Yashahime: Sengoku Otogi Soshi ’and despite the fact that many details are not yet known regarding this future premiere, fans have already started to imagine a lot of possibilities for this sequel.

The signs of joy have been present on social networks, where Inuyahsa has become one of the most talked about topics due to the images that are sweeping the internet.