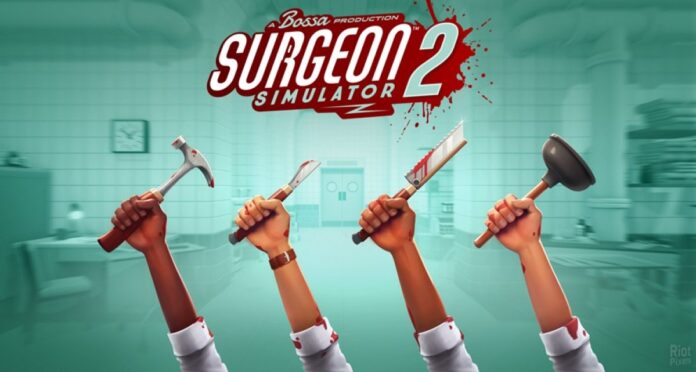 Surgeon Simulator 2, released by Bossa Studios, will meet its fans next August. In addition to the published promotional video, gameplay footage also appeared.

One of the popular game types of the game world is simulation games. One of the examples of this game type, which we can simulate many things from farming to truck driver, was Surgeon Simulator, which came out of Bossa Studios.

As can be seen from the promotional video, there is support for four-player co-op gameplay, and it can also be quickly matched to other players with the Quickplay option. In the game, where you can also organize the hospital, you can choose different furniture for decoration.

Why did Qualcomm change the name of its flagship processors?