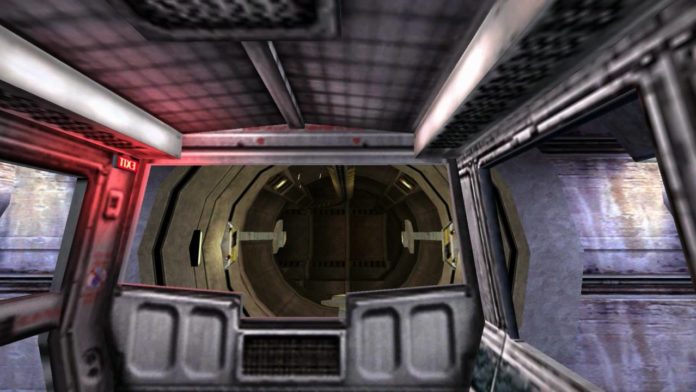 I think it would not be wrong to say that Half-Life is an unforgettable production that is far above the concept of time. “Welcome to the Good Morning and Black Mesa Transport System.” Expressions said hello to the players.

Half-Life, which we started in the late 90s with a crowbar in our hands and finished many times, is one of the most popular and missed games in our minds. Who can forget the train journey on the entrance stage of the game …

That trip to the Black Mesa test facility was more interesting than most train trips. You go through tunnels and go to huge areas where robots carry boxes or manufacture machines.

Also during this journey, you see the series’ most mysterious character, G-Man, for the first time, and when you finally arrive at the property, a security guard comes to open the door. To date, we have seen very few such exciting things in the game world.

A quiet train ride to start a first-person shooter game can be a very ordinary way. But that tranquil journey and engaging scenes were one of Half-Life’s best moments.

The rooms, scientists, security and even the microwave oven and vending machine in Black Mesa made the atmosphere feel realistic by completing the atmosphere. When the disaster that brought aliens to the lab took place, Half-Life was beginning to turn into a horror game for all of us. The long journey that we will eventually step into completely different worlds started with the voice of a woman telling us about the train and Black Mesa.

Kylie Jenner’s classic and retro look will amaze you