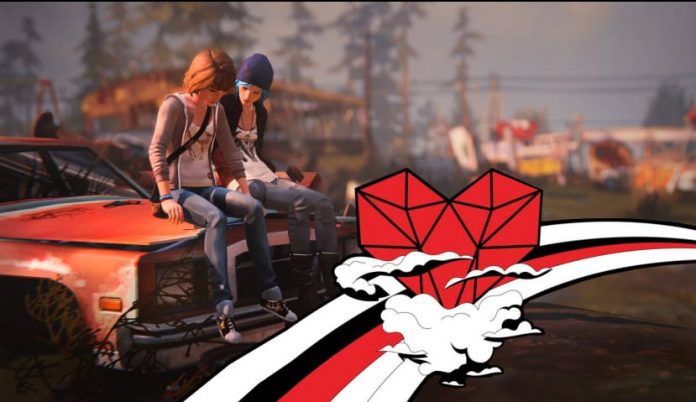 Square Enix has announced that it will share details of the new Life is Strange game with the public on March 18. The company plans to spare 40 minutes for its new games at the event that will start next week. Here, in addition to the new Life is Strange, information about Outsiders, which will be released on April 1, will be provided.

The company will also talk about its new games, which are currently being prepared at the mobile game studio in Montreal. Montreal studio has been quiet since Deus Ex Go, which debuted in 2016.

Mobile games seem to have an important place in Square Enix’s event. According to the information provided by the company, there will be a special section of the event focusing on Just Cause Mobile.

Debuting March 18 at 10AM PDT, the first digital-direct #SquareEnixPresents the world premiere of the next @LifeisStrange, with a 40-min lineup set of new trailers & announcements from many of our upcoming titles https://t.co/IgHkawSCaE pic.twitter.com/VNYDFdoikR

Square Enix’s post shows that the release date of the new Life is Strange game is likely to be announced at the event. It is necessary to wait until next week to see if this possibility is correct.