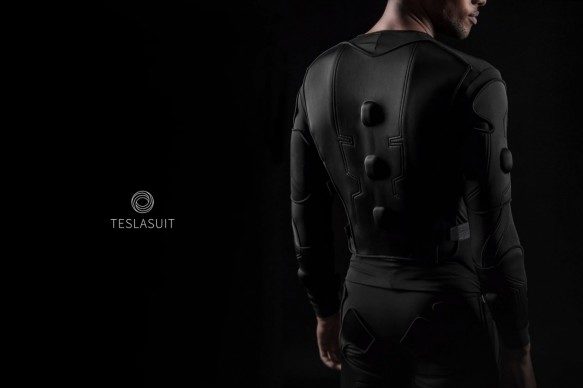 Teslasuit Glove, which makes you feel the virtual world with your hands, was introduced by Teslasuit, who developed virtual reality outfit that would cover the whole body. The company will exhibit both clothes and gloves at the CES 2020 fair.

Today, virtual reality technologies are still developing. The biggest deficiency in this area is the feeling as you can imagine. Of course, thanks to a few devices, you can feel the virtual world a little bit on some limbs like your fingers, but a technology that gives the whole body a feeling hasn’t been released yet.

Teslasuit, set out with the goal of transferring what you feel in the virtual world to the whole body, introduced a new product in this context. The company’s new glove-shaped Teslasuit Glove is capable of detecting the wearer’s hand movements and providing return.

Teslasuit Glove has many potential uses from medicine to factories: 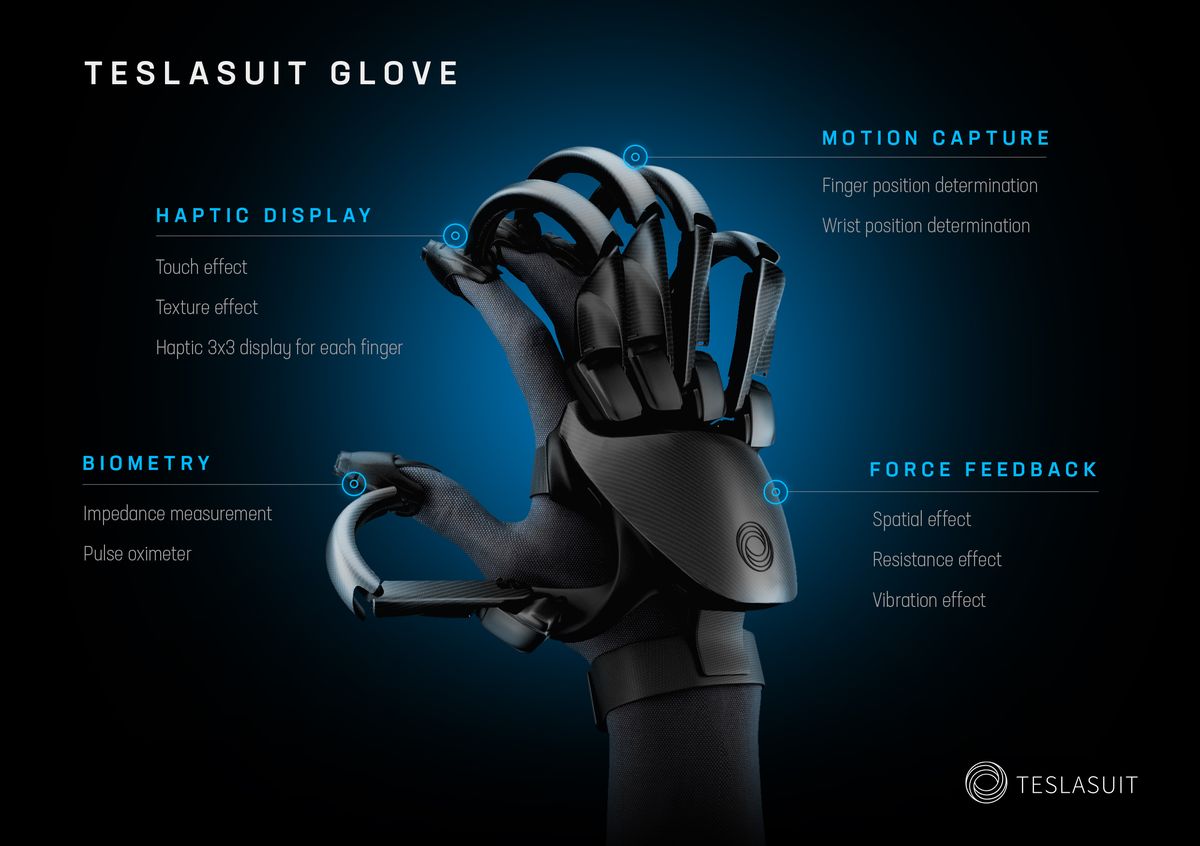 Teslasuit Glove can be used both separately and in combination with the company’s developed body-feeling. The company added that its gloves blended touch, motion capture, biometric data and force feedback to give the virtual world feel.

Teslasuit’s newly introduced glove has the potential to be used for services such as remote control systems or medical rehabilitation. In addition, the company said that gloves can collect real-time data so that users can measure stress levels or heart rates.

Teslasuit, which recently introduced Teslasuit Glove products, was launched with the Kickstarter campaign in 2016, but according to a previous report by The Verge, the virtual reality outfit project that covers the entire body promised was terminated.

Teslasuit will be presenting its new products at CES 2020: 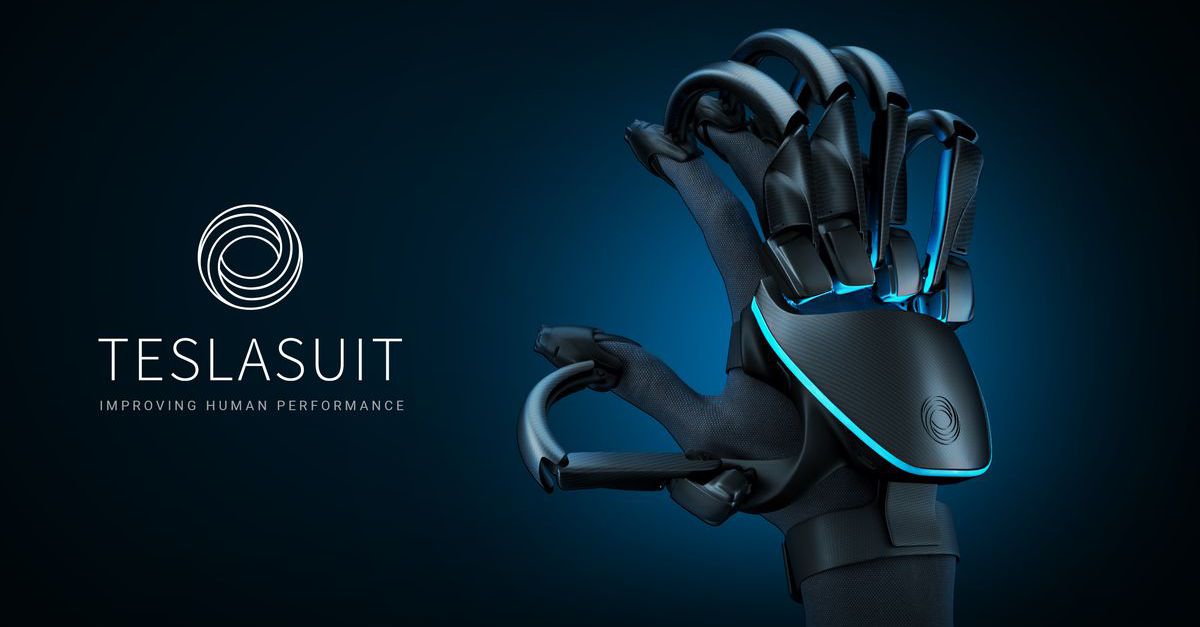 In spite of the latest news, the company introduced its clothing at CES 2018 and unveiled the first version of its virtual reality outfit. Although there are many videos on the use of clothing on the internet, this dress is not available to everyone right now.

The virtual reality outfit not only appeared in CES 2018. The company showed its clothes at CES 2019 and said that it could be used for tasks under dangerous conditions. As an example, astronaut trainings and emergency escape trainings were given. Both Teslasuit’s outfit and Teslasuit Glove will be exhibited again at CES 2020.