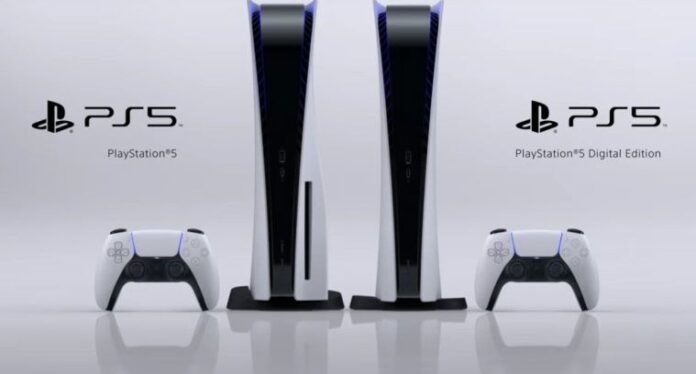 PlayStation marked the game industry with the PlayStation 5 launch it made in the previous days. Continuing the promotion of the console on YouTube, the company broke its own YouTube acclaim with its video titled ‘PS Hardware Reveal Trailer’. The video, which reached 22 million views in a short time, received more than 1 million likes.

Sony recently made a big splash in the gaming industry by introducing its new console, PlayStation 5. In addition to the device, brand new games were shown in the introduction of the new game console, which contains very powerful features. After this effective launch, Sony continues to promote the console with the posts made on PlayStation’s YouTube channel.

The company, which continues to share through the YouTube channel, has also achieved success on this platform. The video titled “PS5 Hardware Reveal Trailer” by PlayStation has become the most liked video on PlayStation’s YouTube channel. The video, which reached 22 million views in a short time, received more than 1 million likes and helped the PlayStation break a record.

The most liked video of PlayStation:

The console, originally marked June 4 for its release, was delayed due to events that started in the USA. The fact that a police officer dragged a citizen named George Floyd to death was on the agenda of the country and it was the incident that sparked the wick of the protests. The continuation of these protest actions; Sony had caused large companies like EA to delay their launches.

The console is expected to take its place on the shelves by the end of 2020:

Although technology enthusiasts were excited after the postponement without a new date, this excitement was short and Sony announced the new date of the event, June 11. After the launch, all eyes were turned to the end of 2020, when the console was expected to come out.

Android, The Process Of Deleting Phone Call History On Their Phones.