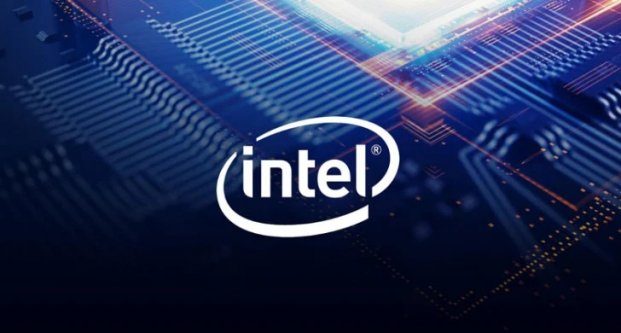 The year 2021 will be very busy for Intel both on the mobile and desktop side. The American silicon manufacturer, which introduced Tiger Lake processors on the mobile side, will introduce Rocket Lake-S processors on the desktop side in the first half of the year. With the event held at CES 2021, the Intel Core i9-11900K processor was also pre-introduced. So how are Intel Core i9-11900K features and performance?

Alder Lake-S desktop processors will be introduced in the second half of 2021.

Rocket Lake-S family processors, the last member of the 14 mn production, are also the last member of the LGA 1200 socket. Although Intel has manufactured the Rocket Lake-S family at 14 nm, it has achieved a good increase in performance with its newly developed Cypress Cove architecture. This architecture, which is similar to Intel’s non-SuperFin 10 nm node, provides double-digit IPC (the number of transactions a processor can do per cycle).

One of the most striking details of the Intel Core i9-11900K, the flagship of the Rocket Lake-S family, is that it comes with 8 cores / 16 threads. Unlike the 10th generation i9 processor, the i9 processor, which experienced a decrease in the number of cores and threads, has given its main priority to single core performance. Introducing the Ryzen 5000 series processors in October, AMD had taken the single-core throne. But the i9-11900K is coming to be the new owner of the throne.

All cores of the processor, which can reach 5.3 GHz in a single core, can reach 4.8 GHz at the same time. Coming with new overclocking features and capabilities, the i9-11900K pushes the limits in this area. The blue team, which has switched to PCIe 4.0 technology with the new series, can also support ultra-fast M.2 NVME SSDs.

The processor, which has increased deep learning and VNNI support, also shows a significant improvement in artificial intelligence calculations. The processor that comes with the new Xe iGPU is also very ambitious on the internal graphics side. This internal graphics unit offers support for high-end video decoders such as 4: 4: 4 HEVC and VP9, ​​while up to 3 4K 60 FPS monitors can be allowed. On the memory side, 3200 MHz frequency is supported without overclocking.

Apart from the Intel Core i9-11900K features, the game performance of the processor was also shown with the event. Compared to the Ryzen 9 5900X, the processor got a little ahead in games with the advantage of single-core performance.

Experiencing a 19 percent IPC increase, the i9-11900K is Intel’s most powerful gaming processor. Continuing its claim on gaming, Intel has managed to surpass its rival AMD in many current games, including Cyberpunk 2077 with its new processor. However, the fact that the i9-11900K has only 8 cores still makes AMD the leader in the multi-core side.

The Alder Lake family, which will be introduced in the second half of 2021, are processors that will undergo 10 nm SuperFin production on Intel’s desktop side. The Alder Lake family, which comes with a hybrid design, will host two different core architectures. One architecture will focus on high performance, while the other will focus on efficiency. The flagship is expected to have 16 cores / 24 tracks. Intel has also approved an advanced MIM capacitor design that will help deliver higher efficiency and a more stable current to the processors.