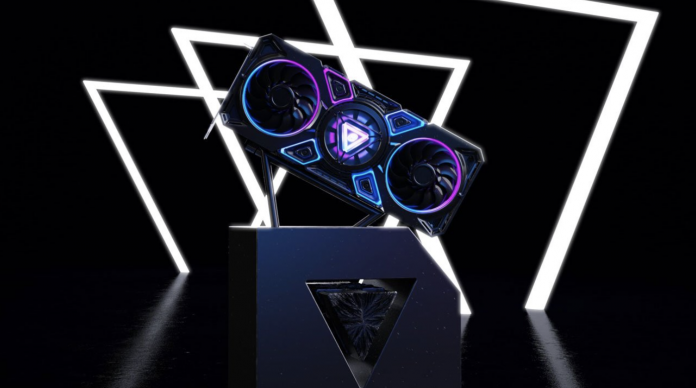 In fierce competition with AMD in the processor market, Intel has set its sights on the graphics card market. The company, which has been working to produce its own graphics cards for a while, is closer to its dream than ever before. According to the information revealed, the US technology giant has almost come to the end of the development process. The company is preparing to introduce its new GPUs in the near future.

As the release date approaches, the number of leaks and explanations increases. According to the latest information, CEO Pat Gelsinger talked about Intel graphics cards that will be released soon. Speaking assertively, Gelsinger intimidated Nvidia.

Pat Gelsinger, who gave an interview to explain his vision for the company the other day, made quite ambitious statements. Speaking about the new Intel graphics cards, the successful businessman said, “We have our own GPU architecture and for the first time we are in a position to really put pressure on Nvidia.” used the phrases. 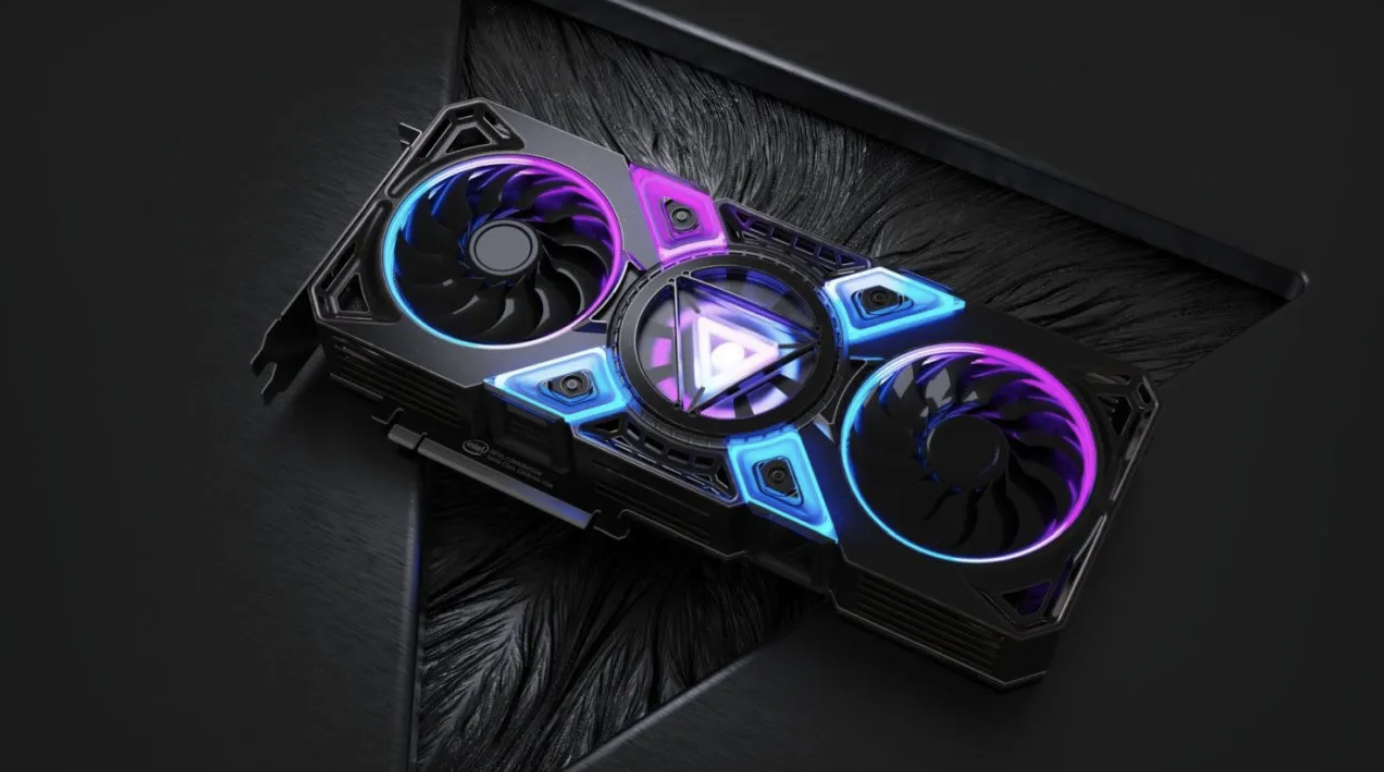 Emphasizing the performance of the card, Gelsinger added that he is looking forward to showing up close what the Arc architecture can do. Unfortunately, the date or other details were not shared. However, many people expect new Intel graphics cards to be introduced at CES 2022.

It is currently unclear how the highly anticipated GPUs will perform. However, it is expected to have power between RTX 3070 and 3080 and offer better performance when used with Intel processors. However, it seems that the real success of the card will be determined by how competitive its price will be.

So what do you think about this subject? Would you prefer Intel graphics cards over Nvidia or AMD cards? You can share your views with us in the comments section.