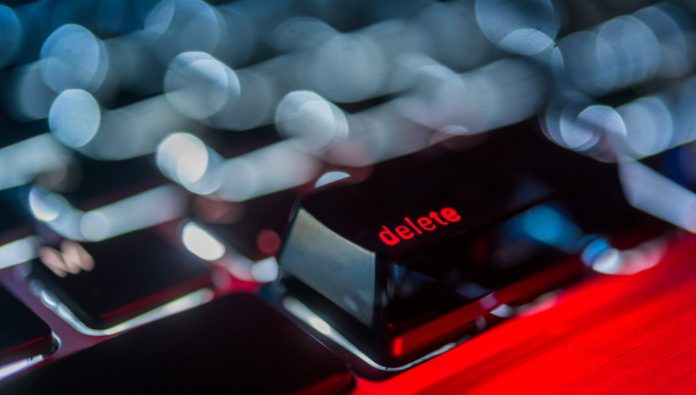 Openfinance, the popular trading platform for securities tokens, announced that it will exclude all tokens if the token issuers don’t cover the costs.

Openfinance, the trading platform for securities tokens, has announced that if the token issuers do not meet their costs, they will list all tokens and suspend their trading.

According to the news of CoinDesk, the company could not grow fast enough to cover the costs of the transaction activity. For this reason, the company wants companies with tokens to meet these costs with new contracts. If the company does not make any requests until May 21 and new payments are not received, all tokens will be unlisted and the trade will be stopped.

In addition, the company informed that the purchase and sale of non-tokenized securities will continue, but it is not clear how much traditional instrument is available in Openfinance.

The explanation was as follows:

“We have asked companies listed on our platform to cover some of our costs, including annual listing activities. As it is known, in big markets, companies pay listing fees to exchanges. ”

A company representative left the questions about the subject unanswered. Openfinance launched ATS in August 2018 and allowed traders to buy and sell securities tokens from investors outside the U.S. and the U.S.

Openfinance according to Crunchbase; It received investments from companies such as Sharpe Ventures, M25 and Huobi. The company generated a total of $ 8.6 million in the last round of financing. It is stated that the closing of Openfinance will be a serious loss for the industry, especially in the USA.

The statement also added, “We still have hope that the current listing rules will change and the listing will disappear. If this is not possible, we will work with our partners to minimize downtime and Openfinance will continue to progress. In addition, we will continue our development studies on the purchase and sale of digital securities that are not tokenized in the secondary market ”.

What do the eyes and gaze of the BTS members say?

Will Bitcoin (BTC) Prove to be Digital Gold?