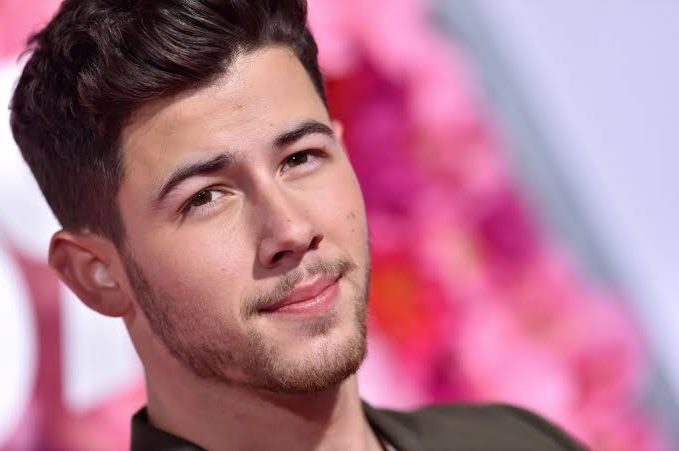 Nick Jonas participated in “The Kelly Clarkson Show” in the United States and decided to tell the singer-singer about her experience when the Jonas Brothers opened her show. Kelly’s reaction? Super sincere! “I was reading the pre-interview for the show and I had no idea you guys opened for me in 2005.”

The member of the trio of brothers found the forgetting reasonable. “Nobody cared about us in 2005. We were coming out and basically, to do other shows, we would list the artists we’d been open to. But opening for you really meant we were on the parking lot outside while you played for 40,000 people, ”he joked. Anyway, having Kelly Clarkson on the resume helped the Jonas Brothers get more shows – even though she never knew it. “We owe you 20% [commission],” said Nick.

In 2005 Kelly Clarkson was on the Breakway World Tour – her first major tour. She was a hit from American Idol and has toured North America, Australia and Europe.