Home Entertainment Interview for the 20th anniversary of The Wire | Dominic West, Wendell... 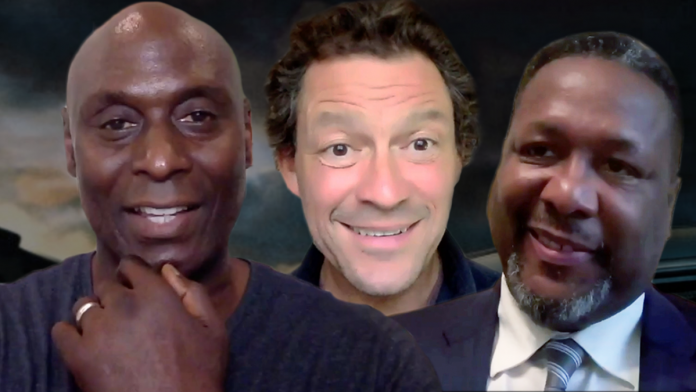 Julia Roberts and George Clooney return to romcom in “Ticket to...

This is how Kim Wexler’s actress described season 6 of the...