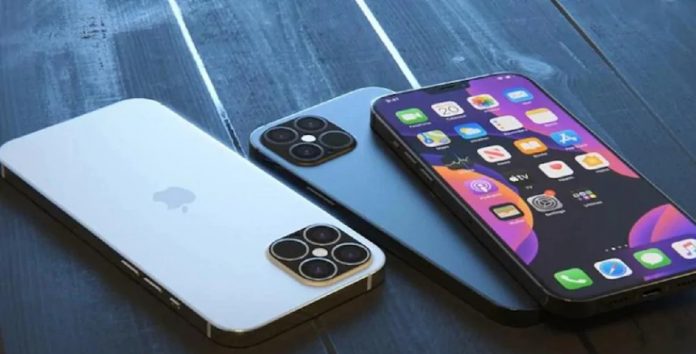 Although Apple uses the USB-C port on Mac and iPads, it continues to stick to its own Lightning technology on iPhones. While there were rumors that Apple would switch to the USB-C port on iPhones as well, there were rumors that Apple could bypass this port altogether. According to an Apple news site, the company is currently evaluating how a portless design will look like.

Apple is gradually reducing the need for ports and cables in its iPhones. It is turning to wireless technologies wherever possible. It accomplished this in voice transmission. With MagSafe technology, it has taken an important step in wireless charging. Data and multimedia transfer can be performed with technologies such as AirDrop and AirPlay.

The only thing Apple has to solve seems to be that an iPhone needs to be connected to the Mac or PC via a cable during reinstallation. According to a site called Appleosophy, the company has reported to both software and hardware engineers working towards solving this problem. Software developers are working on a variety of possible solutions, including the so-called “Internet Restore” method. In the so-called method, restoration can be performed over a wireless connection, with or without a computer nearby.

On the hardware side, the challenge is to perform this restoration process, at least without a Lightning port. One method could be the small pins inserted into the SIM card slot. However, Apple does not want to be physically attached to anything.

However, the site states that these solutions are at an early stage and do not meet Apple’s standards. Whether these solutions catch up with the launch of the iPhone 13 is currently unclear. However, our belief that a wireless and port-free iPhone experience awaits us in the future is getting more and more with this latest news.

See Also
The iPhone 13 will hit stores with smaller notch

Twitter starts testing the sending of audio DMs in Brazil