Home News Internet project from space Starlink is in Europe! 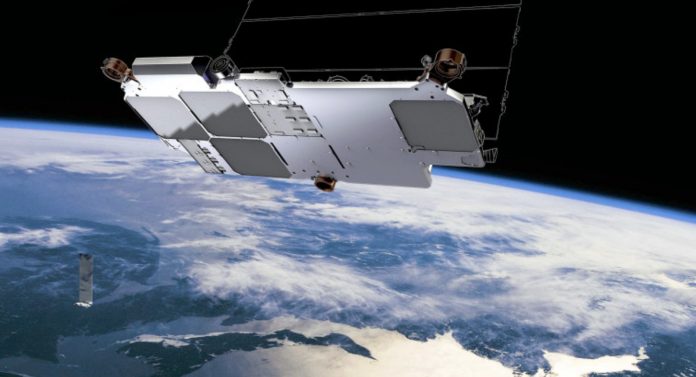 SpaceX’s internet project from space Starlink, founded by Elon Musk, is taking its first steps for England. The beta process of the project started after the permits from the UK. Starlink’s subscription fees, which are offered to some users in the country, have also been determined.

Ofcom, chief of telecommunications in England, provided the necessary permissions to the internet project from space Starlink and the process of the project in the UK started. The cost of Starlink, which took its first steps in the region with beta tests, was similar to the USA.

Starlink, UK subscription price is £ 84, while a payment of £ 439 is required for the necessary equipment (Starlink Kit) of the internet project from space. In the beta process in the USA, these prices are; $ 99 for subscription, and $ 499 for equipment.

There are more than 900 internet satellites in orbit

During the Starlink beta process, the first evaluations made by users are positive. Thanks to the internet from space project, there were beta users who stated that the internet speed exceeded the 80 Mbps band from 0.5 Mbps.

In some tests of Starlink, it was seen that these speeds exceed 200 Mbps. However, on average, internet speeds are around 100-150 Mbps. For the latency level, users have not yet seen the 20 ms level specified by Elon Musk. It was stated that this value was around 40 ms during the beta process.

The number of active Starlink satellites that SpaceX has placed in orbit so far for the Internet from space project has exceeded 900. The company continues its work in this field and wants to reach a level that can provide service worldwide in the future.

5 Korean movies to build your marathon