Home Tech Internet Giant Meta Is No Longer On The ‘World’s 10 Most Valuable... 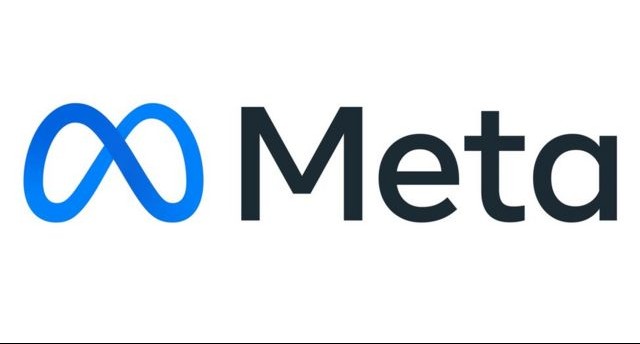 Meta (formerly Facebook) had experienced a major drop in company shares after its statements in the past weeks. Now, the news has shown that these decreases have taken the giant company out of the 10 largest companies in the world.
Technology giant Facebook, led by famous billionaire Mark Zuckerberg, announced that it changed its name to Meta to focus on the metaverse in the past months. After that, the company started to invest in the metaverse and launched the virtual universe ‘Horizon Worlds’.

However, we have conveyed to you in the past weeks that despite these major changes, the company has not been able to meet the expectations regarding profit. In these news, it was stated that Meta has published a report on its last financial year and the profit has decreased by 8%. This situation had a negative impact on the investors, and the company’s shares dropped by around 20%. Now the news has shown that Meta has fallen to the bottom of the list of the most valuable companies in the world.

Meta is no longer among the ten most valuable companies in the world
According to Business Insider, Meta is no longer among the 10 most valuable companies in the world due to the stock market drop this year. In the news, it was shown that the reason for this decrease may be the decrease in share prices as a result of the statements made by Meta in the past weeks. In the statements made by the giant company two weeks ago; It was stated that the number of users of the popular social media platform Facebook decreased by 1 million from the third quarter of 2021 to the fourth quarter.

After that, Meta shares lost 26.4% in just one day and the market value of 240 billion dollars was erased. This situation was recorded as the biggest loss in one day in the history of companies in the USA. In addition, it was stated in the news that the personal wealth of CEO Mark Zuckerberg decreased by $ 46 billion to $ 78.8 billion, and he suffered a great blow from the events.

In the news recently shared by Bloomberg, it was noted that these decreases reduced the company’s market value to $ 565.4 billion. This number placed Meta behind the Chinese-based giant game company Tencent and ranked 11th among the most valuable companies in the world. It should be noted that the company was ranked 6th in the list published in September, and fell to 11th place in six months.

Apple ranks first in the published list with a market value of $2.8 trillion. Microsoft and Saudi Arabian oil company Aramco follow Apple with $2.2 trillion. The full list of the world’s most valuable companies is as follows;